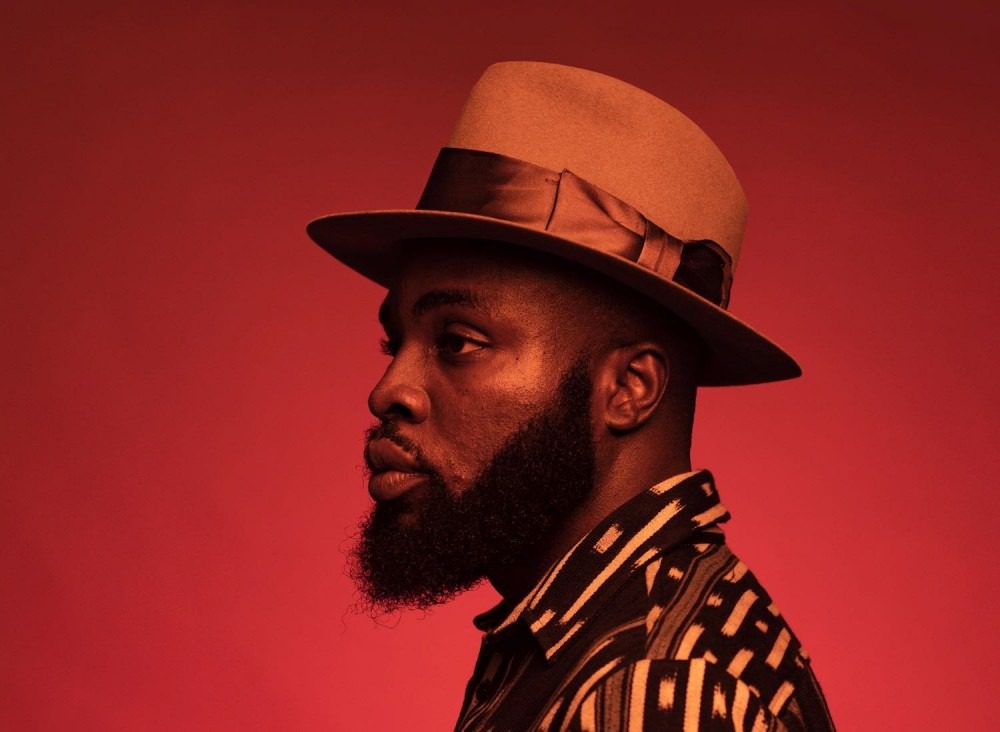 As he gears up to release his fifth studio album and seventh project overall Madina To The Universe (MTTU) later this autumn, international rap artist and award-winning Ghanaian music icon M.anifest shares his summer single “La Vida” to keep his fans pleased. The song sees him working with Ghanaian musician Øbed, who has recently worked with Amaarae, Wande Coal, and SuperJazzClub, and mixed by Beninois producer Rvdical The Kid (Tems, Kojey Radical, Nonso Amadi), with the music video crafted by South African director Adriaan Louw, who has also worked with the likes of Major Lazer, Wizkid, Mabel and Burna Boy, ‘La Vida’ is proudly African through and through – not only in the sonic themes, with those percussion drums and M.anifest infusing his mother tongue into the song, but also down to its creative personnel.

Speaking about the inspiration behind ‘La Vida’, M.anifest says, “it is a song I wrote with a mischievous grin. I imagined freeing myself and getting up to no good with a woman I dig with both of us having no care in the world about people, opinions, or rules. It almost felt like I was living vicariously through some of my own memories”. About the music video, the Ghanaian star adds that, “we shot it in Madina, which is the neighbourhood in Ghana I grew up in, and the essence was to tap into childhood memories and evoke a feeling of nostalgia”.