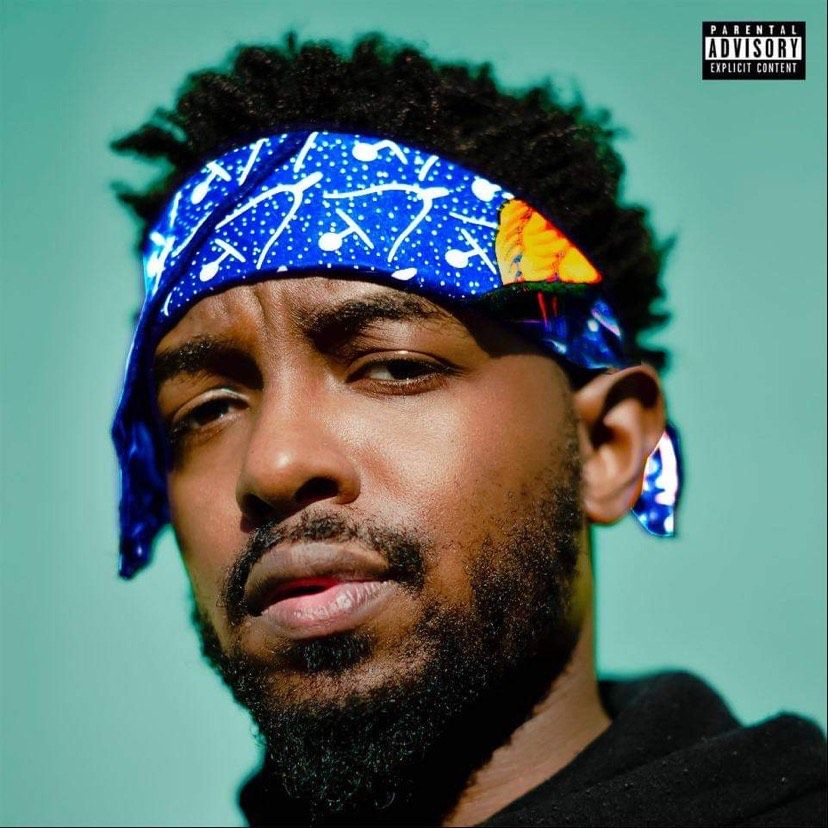 Harlem, NYC rapper Mandella Eskia taps into his pan-Africanist roots on his new release titled “Kente Bandana.” The anthemic track sees him working with Toronto-based producer Scott McCannell who crafts the perfect backdrop for the rapper to flex his verbal muscles over. He embodies the true spirit of pan-Africanism with his evocative and bravado-laden lyrics that pay homage to the great black men who laid the foundation on which he stands tall. “Kente Bandana” is the follow-up to his soulful ode to love and appreciation, “TRL.” He is currently working on the official video for “Kente Bandana.”

Harlem-born, rapper, and founder of the soulful hip hop music collective Black God Pantheon, Mandella Eskia is a premier talent in the New York City hip hop music scene. Son of esteemed activist Elombe Brath, Mandella continues to be inspired by his Pan-African roots, which fuel the power that he effortlessly and affectionately speaks about in his music. Having opened for the likes of J. Cole, Wale, and KOTA The Friend in venues such as The Nokia Theatre, The Knitting Factory, and The Bowery Electric, Mandella’s magnetic stage presence has allured live audiences from New York to Portland, Oregon.