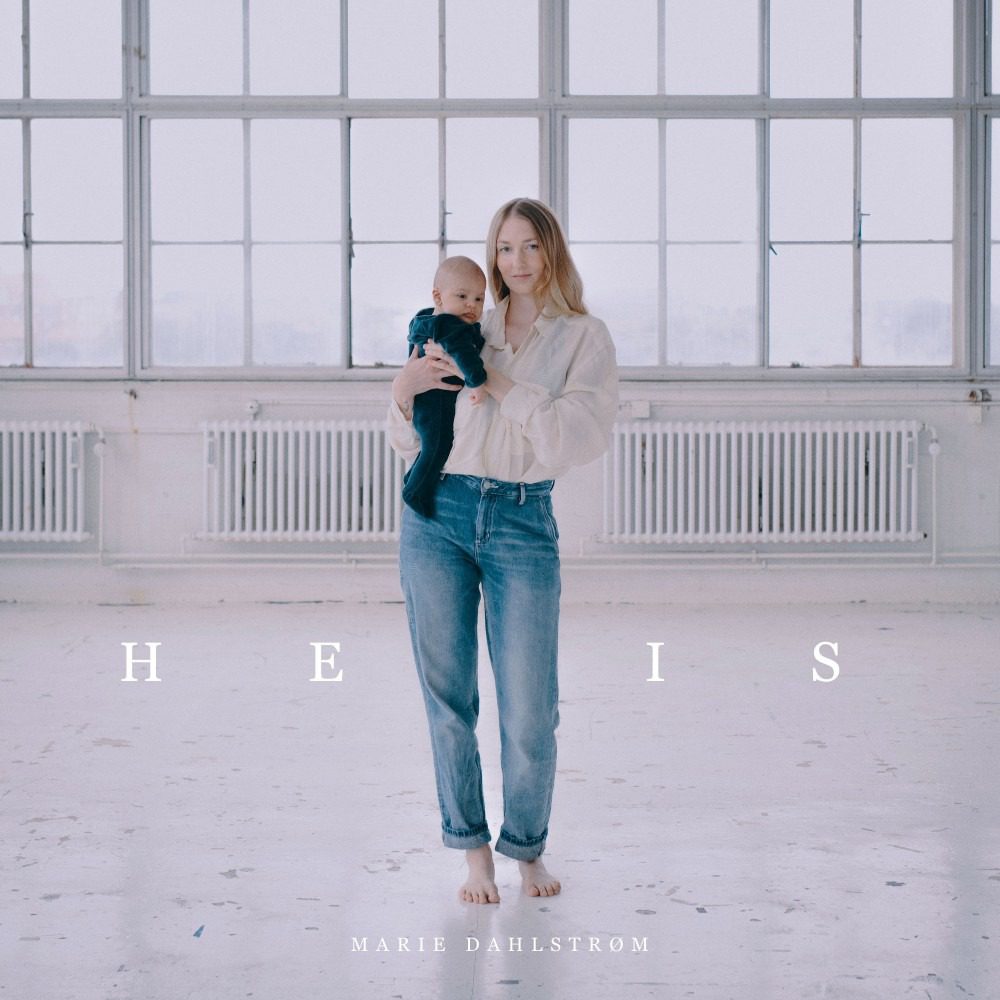 Danish singer and producer Marie Dahlstrom is preparing to release her new EP Safe Place sometime in October and in the interim, she shares a new single “He Is.” The record is a beautiful soulful ballad that serves as a tribute to her son and it was written before he was born so in a way helped usher the young kid into the world. Backed by a soothing and somewhat atmospheric backdrop, Dahlstrom delivers a soul-gripping melodic run that lingers in the ear with its deep inflections and evocative lyrics to boot. Speaking on the track release, Dahlstrom said: “I wanted to make a song for my son that he can always listen back to, with the feel of a lullaby or a hymn. I wrote He Is when I was around 30 weeks pregnant on the piano in my parent’s house. Now that he’s been born the song has become even more meaningful to me.”

“He Is” which is released today via Marie’s own JFH Records. The new EP will be the follow-up to her debut LP Like Sand released in May 2020, and her collaborative EP 4inARow with London-based producer Dan Diggas and Canadian rapper Aligo, released in January 2021. Marie Dahlstrom’s new EP Safe Place will be released on October 29th via JFH Records.