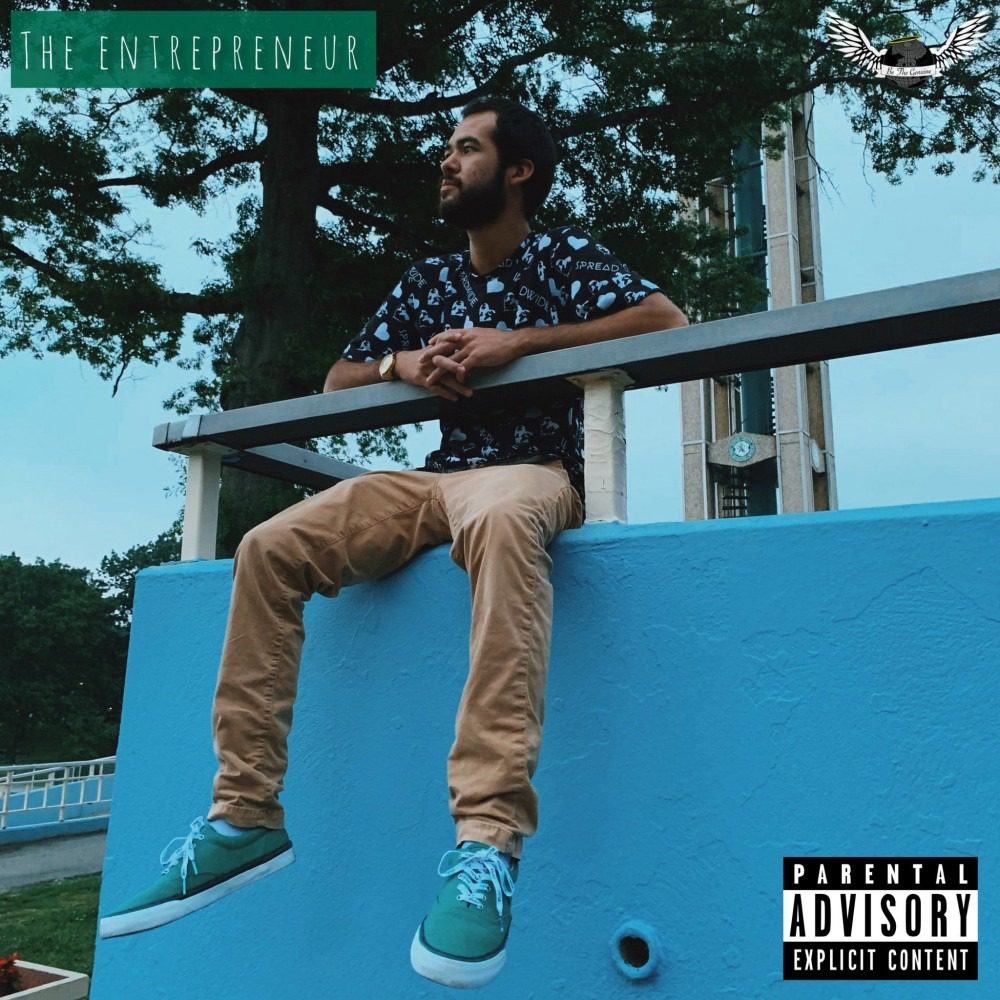 Long island-born emcee Mini Mac caught our attention with his new single “The Entrepreneur” which explores the journey of an independent young man taking the right steps to success. He makes use of a laidback reflective backdrop ripe with smooth vocal samples, warm basslines, and a punchy drum groove to match his vivid and honest lyrics about his struggles. It’s far from being gloomy as Mac reminds us that his willpower and determination will get him far regardless of the hurdles he might face.

After the Long Island-based lyricist, Mini Mac, did a series of shows in support of his project Mac Mentality, he stayed relatively quiet for about a year as he primarily focused on mastering his songwriting and wordplay. The first result was “One Shot,” the YouTube exclusive music video that served as an anthem for the hard-working independent artist. Then came “Ain’t No Other Way” and “What Am I Missin’ On,” 2 releases that showed Mini Mac’s growth and versatility.

Get “The Entrepreneur” on all DSPs here.