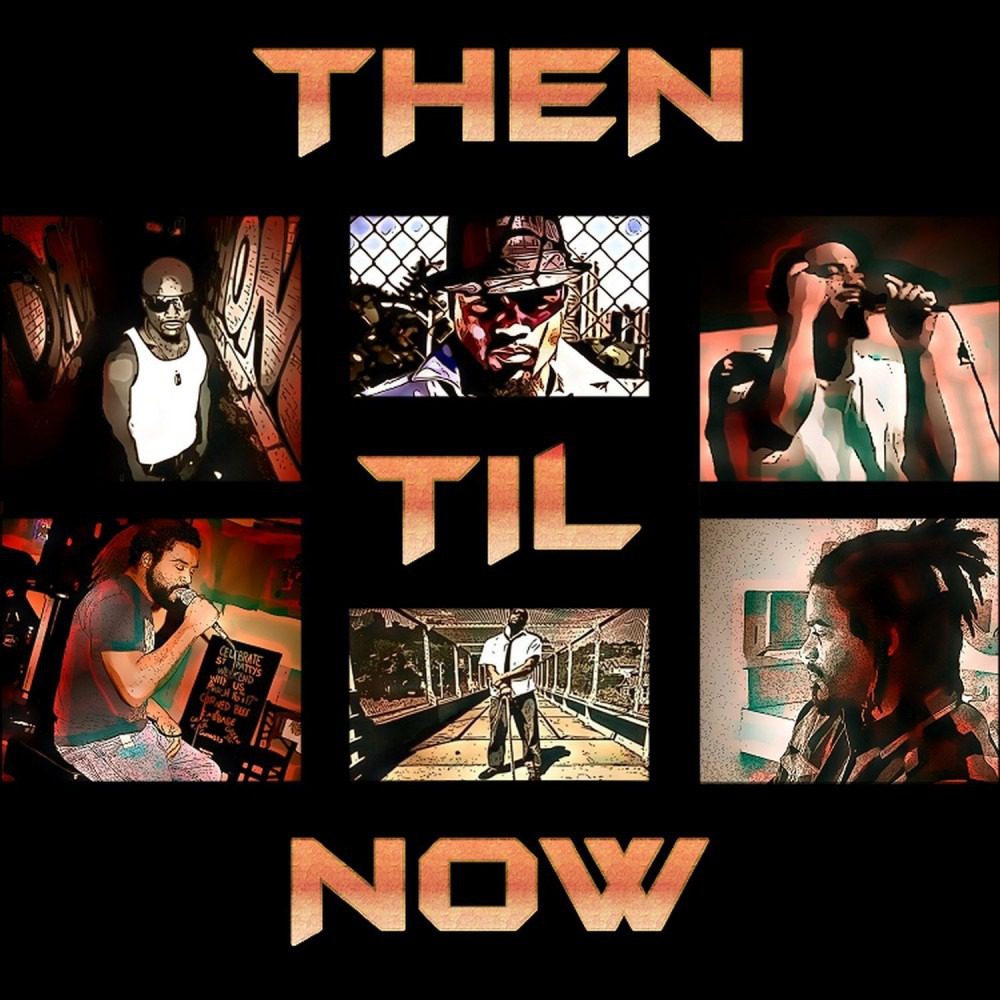 Northwest rapper Mob Royalle teams up with ThatKidCry for this piano-laden track titled “Fire.” The record is as cinematic as they come and is made up of somber grand piano chords that slowly build up into a crescendo as it progresses.  Mob Royalle sounds at home on this tune with his fiery flow and insightful lyrics that dwell on darkness and light and the unpredictable elements in-between. He is joined by ThatKidCry who adds his own 2 cents to the issua.