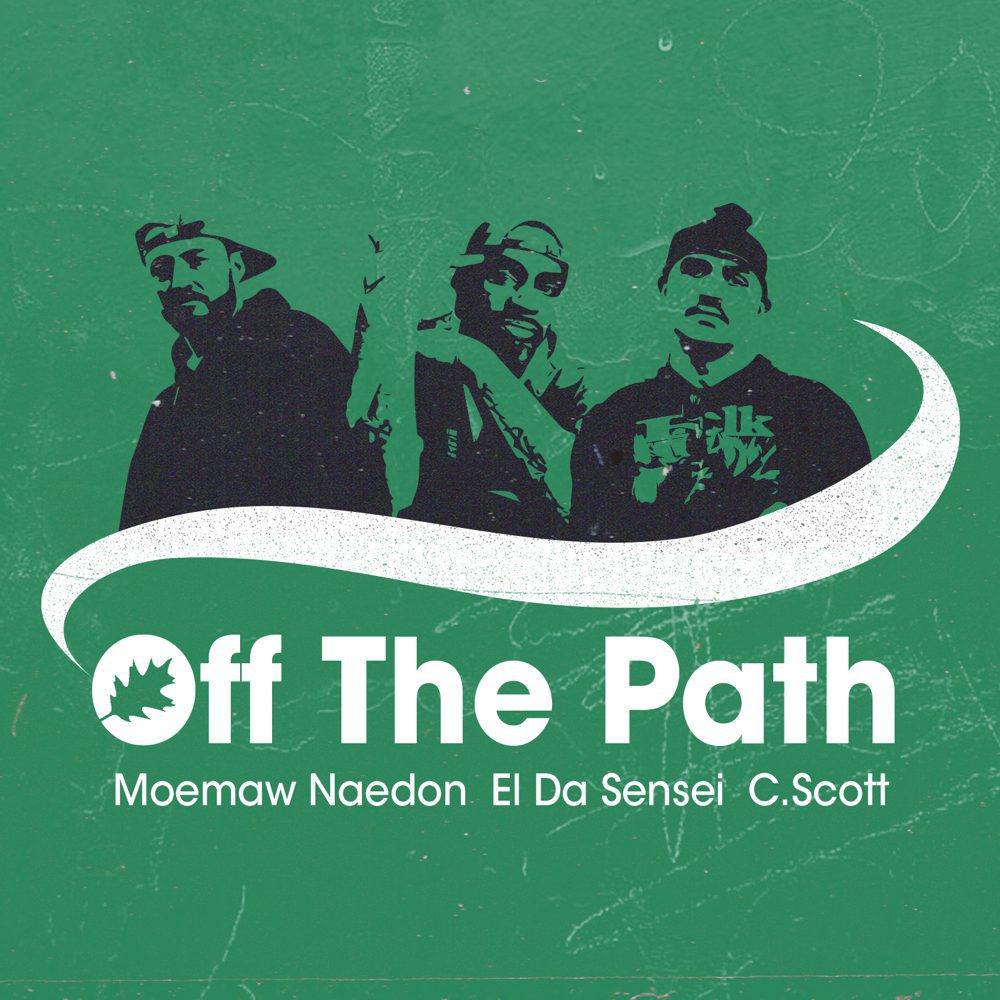 Pittsburgh natives Moemaw Naedon & C.Scott deliver the lyric video for their new single “Off the Path,” a hypnotizing new slapper featuring the legendary El Da Sensei. Animated by the creative minds at Moving Silence, the visuals highlight the top-tier pen game of Moemaw and El who put their tongue-twisting lyricism on full display. “Off The Path” is available now through all major digital retailers and streaming platforms and is taken from Moemaw and C.Scott’s River Rats collab LP which is available now for pre-order and officially due out Sept 2 via DSPs and cassette through Soul Slime Records.