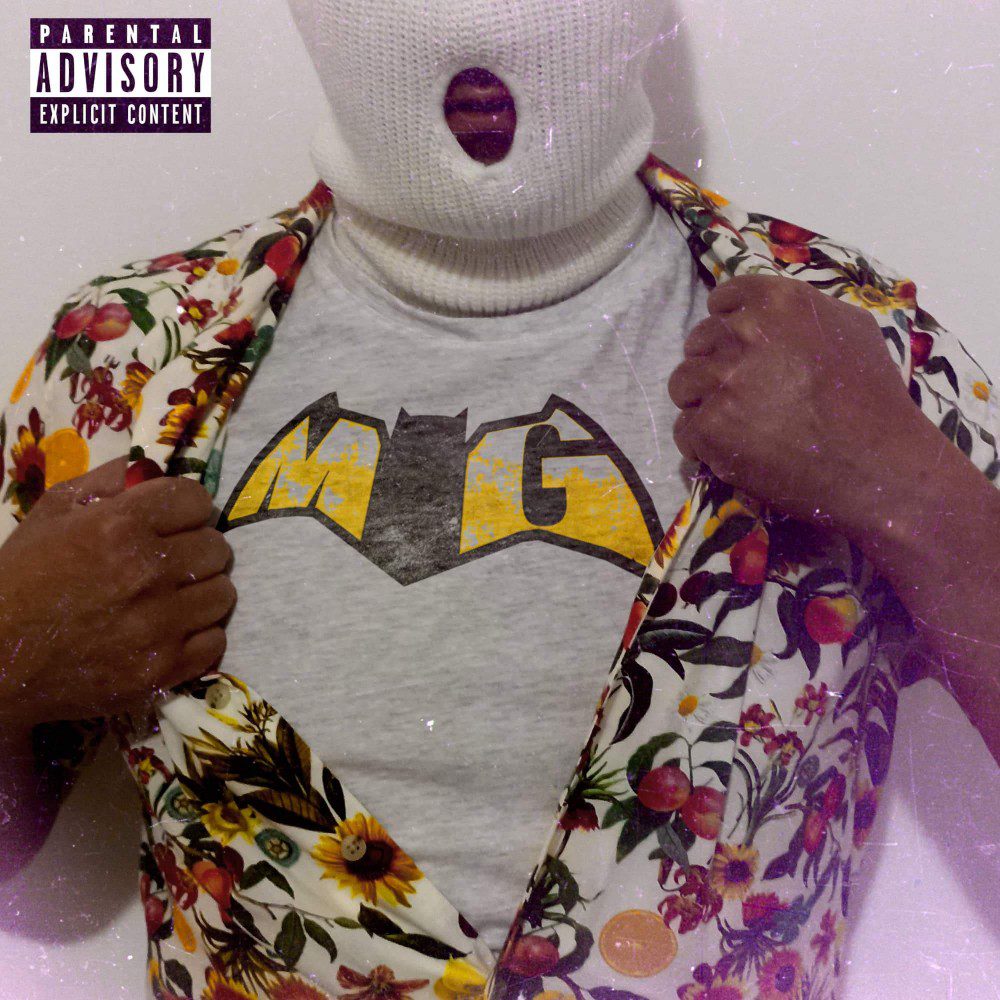 Prolific rapper/producer Mostly George is not resting on his oars and double backs with a brand new single titled “Superhero Freestyle”. The anthemic and cinematic track sees him teaming with producer YoItzDee for a tag team affair underpinned by Mostly George’soff-kilter rap styles as he showcases his verbal abilities and pays homage to the true essence of being an emcee. The single is the first of a trilogy of songs with Superhero themes.