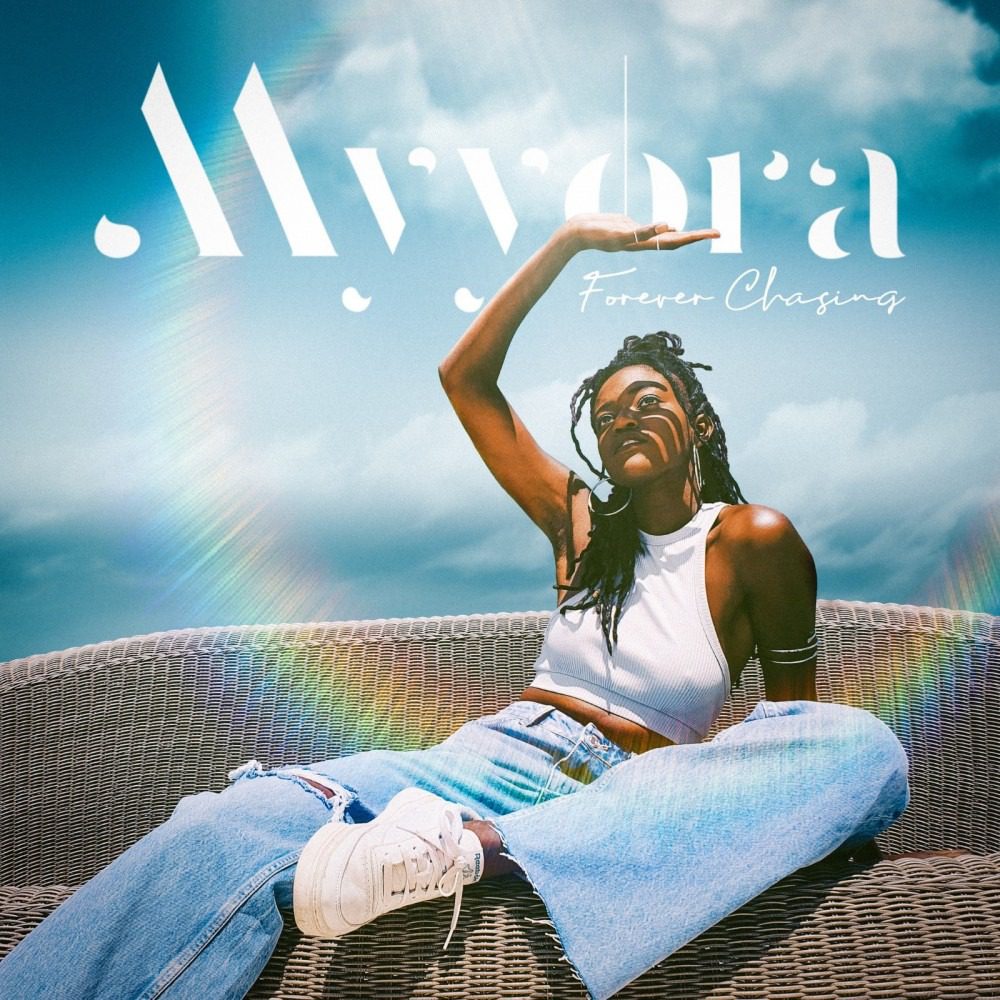 British- Congolese singer Myyora returns with a new compilation project entitled Forever Chasing. The 10 track body of work is a collection of her songs released from 2020 through 2021 and features remixes and acoustic versions of the songs. The project also includes the title track which was previously unreleased.

From the sublime atmospheric vibes of “One Song” to the uplifting melodic runs on the title track “Forever Chasing,” Myyora channels a wide variety of emotions and experiences on the project. The result is a cohesive piece that blends relatable songwriting with alluring and catchy soundscapes that keep listeners locked in. The previous singles “Run” and “Feel” are also included in it

Myyora was born in London to Congolese parents and spent most of her childhood in East London. Myyora’s debut single “After Eight” was released on July 27, 2020. She has since released other singles such as “Good Times” and “Run”. On May 14, 2021, Myyora released her fourth single “One Song” and on October 1st 2021, Myyora released “Feel”.  With a degree in Theatre Directing, the world offers a stage to Myyora, and her eclectic dress sense is another manifestation of her creativity. This young singer is a voice for the here and now, but it echoes all that has come before.