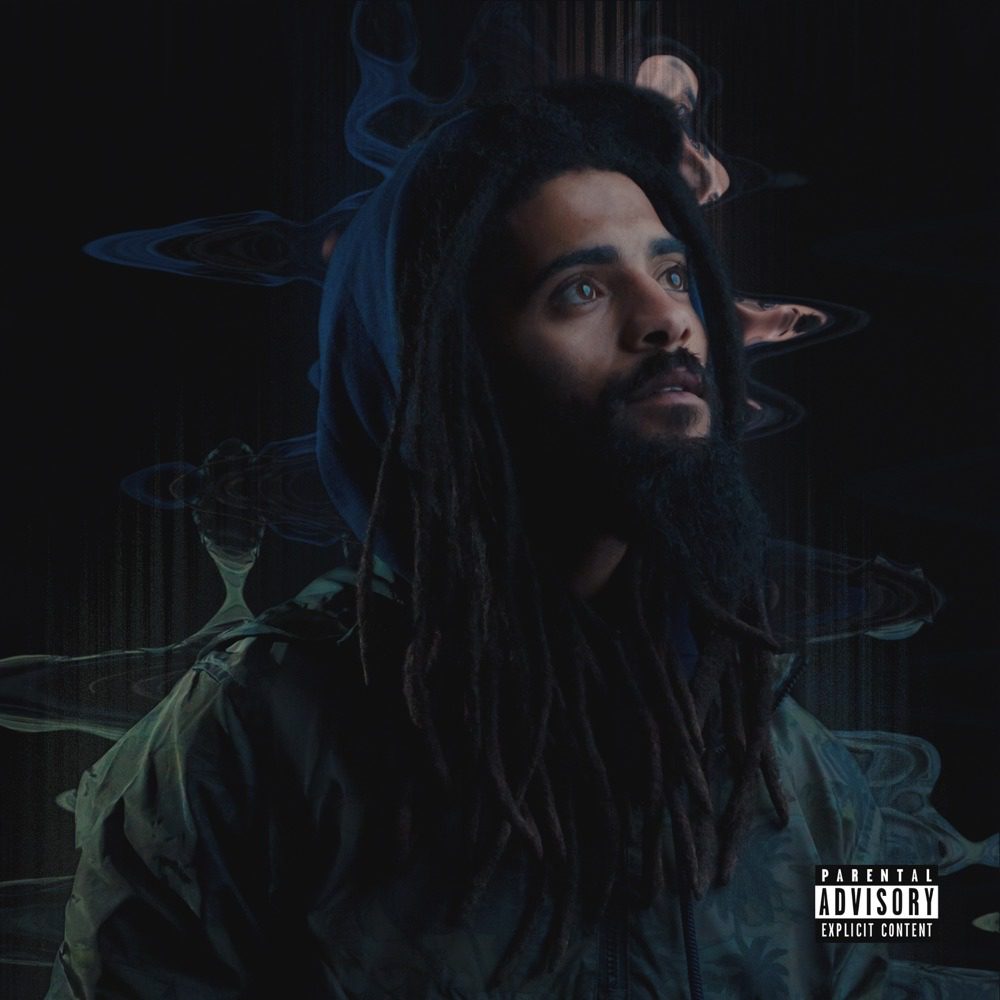 Nino DirtyFresh is a bilingual Hip Hop artist from the Western Cape, South Africa, currently residing in the Garden Route area. His debut album Knowledge of Self recently dropped “30/12/21 and is a display of his multi-faceted style that everyone can relate to at some level.

The first track “Bad Areas” features Fernando and it’s a mellow and somewhat gloomy piece that sees both emcees detailing their personal troubles and tribulations. From being a product of their environment and circumstance, the duo explores the nuances of life and how they cope with it all.

The second cut “Uhmmm” has a reflective texture and bass-heavy backdrop. On here, Nino DirtyFresh delivers an engaging performance with his varied flow and lyrics that explore his own life and then some.