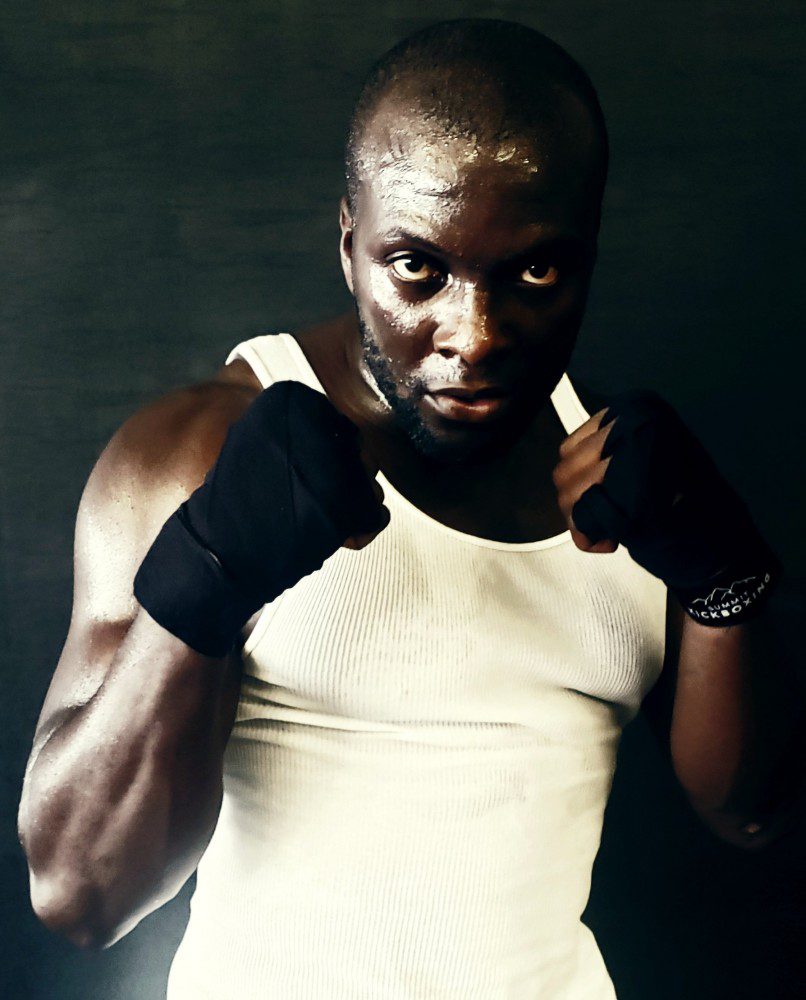 Nyowoskillz‘s newest single “Let Us Fight (Combat Sports)” combines his love for combat sports and rap. Over a cinematic backdrop, he blends verbal body blows with an impassioned performance that details his love for the physical arts. He sure brings a whole new dimension to the art as he describes the mental aspect of fighting but also shows his distaste for fighters who cross the line with their trash talk before the fight.

Per NyowoSkillz, “I am always inspired to write about my life’s experiences. Martial-arts and fistfights in the slums of West Africa were my way of life growing up. After I ‘d relocated to the United States, I was happy to learn there are organized Combat Sports that embrace people like myself. I wish I would’ve pursued it professionally.”