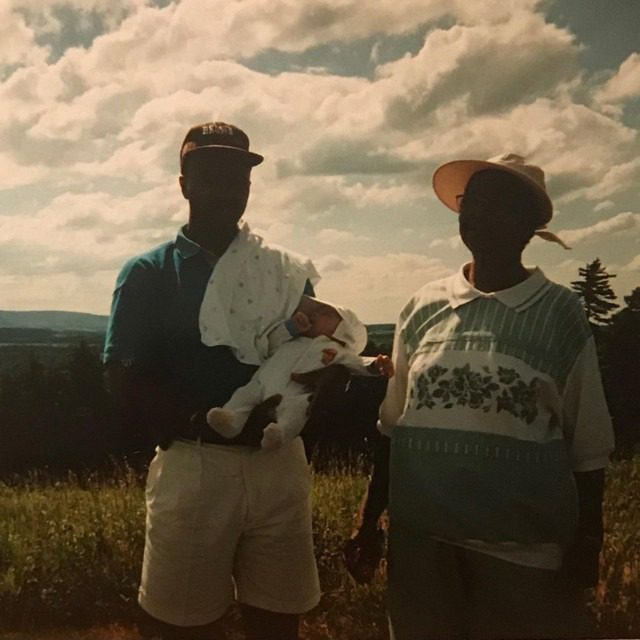 Emerging rapper Oliver shares “Oasis” which is the 6th song from his debut project Stay With Us. The song is a soulful and heartfelt track that sees the rapper reflect on his life, from the uncertainty, self-doubt and aspirational wishes for everyone close to him. He makes use of a gloomy, backdrop as his canvas as he draws listeners deep into the mix of the action.

Stay With Us, Oliver’s intimate 7-track debut traces the artist’s first steps on a difficult journey away from the foundations and familiarities of youth. The lyrically dense project is both a culmination and a conception, the final outcome of an intense year-long creative process and the first offering from an exciting new artistic voice.

Born Llewellyn Oliver Robinson, Oliver spent his formative years in a small suburb just north of Albany, NY. Spurred by his mother to write from an early age, some of his first interactions with the craft came at a summer camp where he penned pieces of science and speculative fiction. Those early experiences continue to impact his approach, teaching him about “Crafting messages and ideas within the words that may not be immediately perceivable on the surface.” Indeed, Oliver’s lyrics brim with layered meaning without ever becoming overwrought. Perhaps his greatest strength is the ability to transmute well-worn turns of phrase into novel meditations on topics ranging from aging and disillusionment to communal struggle and resistance. Inspiration-wise he gravitates towards like-minded wordsmiths such as Lupe Fiasco, Noname, dead prez, and Navy Blue, artists adept at distilling weighty convictions into succinct couplets. His first-ever recording was over The Neptune’s “Drop It Like It’s Hot” beat and he hasn’t looked back since.

Get “Oasis” on SoundCloud