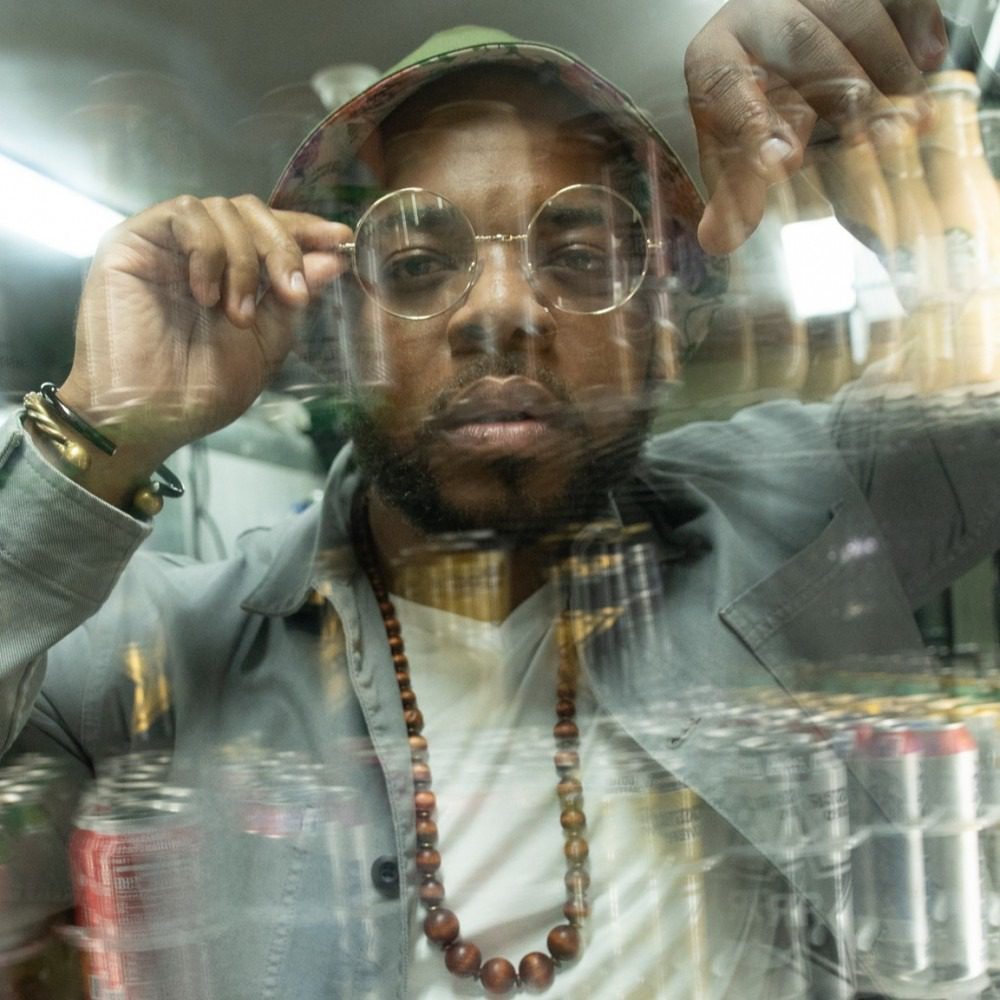 Cleveland, Ohio native Orlando Watson‘s new release “Lifespan” is an autobiographical account of the rapper’s life from the mid-2000s, high school till date. He runs through more than a handful of experiences that made him tick over the jazz-infused soulful backdrop and the result is quite vivid and engaging from start to finish.

Cleveland, Ohio native Orlando Watson graduated from Youngstown State University in 2014 with a Bachelor of Arts in Communication and Creative Writing. Since then he’s established himself as a preeminent lyricist who’s soulful, baritone voice is known to weave through words with uncanny rhythmic delivery. In 2015 Watson was awarded the prestigious “Kente Cloth” by the Office of Diversity & Inclusion at Ohio State University alongside Dr. Marc Lamont Hill. His 2017 début project titled “Everything’s Personal” peaked at #18 on iTunes R&B/Soul charts, which led him to open for Lalah Hathaway and Chantae Cann’s respective tours in 2018. Most notably, Watson’s voice can be heard on “Unfinished Song” by Latin Grammy award winner Linda Briceno, Braxton Cook’s “No Doubt” LP, Damien Sneed’s title track “We Shall Overcome” and “Schizophrenia” by Bobby Sparks II of Snarky Puppy.

His way with words has led him to co-write productions such as: Dominick Farinacci’s “Modern Warrior Live”, Catskill Jazz Factory’s “The Spirit of Harlem”, and Terence Blanchard’s “Our Voices: Democracy Revisited” suite, which was live-streamed on NPR’s “Jazz Night in America” hosted by Christian McBride. Waston was recently selected as 1 of the top 8 finalists to compete at the 2019 “Jazz in the Gardens” national poetry slam in Miami, Florida. His poetry has been published in Linden Avenue Literary Journal as well as Five 2 One Magazine and he currently serves as the Associate Director for the Tri-C JazzFest in Cleveland, Ohio. Watson’s passion for faith, family, community and culture are always reflected in his art, as he sees himself as a bridge between social barriers built to further divide humankind.