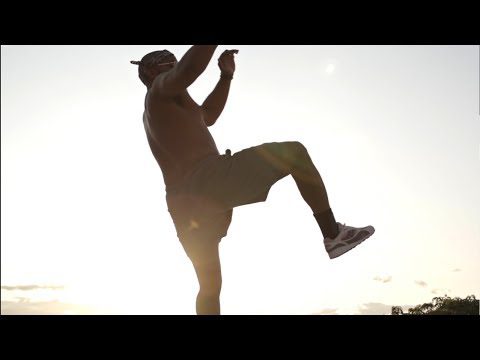 Passport Rav is back with something refreshing as he teams up with producer Megala Don on his new single “AYUKEN.” The title of the song is a homage to the fireball thrown by Ryu of Street Fighter II and while it’s a misspelling of the move, Rav ensures to include a plethora of video game references. Megala Don’s production is particularly striking, it’s moody and somber with a dark string and punchy drum grooves. It also comes with a solid scratch chorus by Marcus.

The video is shot by Jazmin Benton who employs several performance shots in close up for the rapper. The inclusion of the classic 1994 Street Fighter anime in the backdrop is excellent as well. The video was edited by Passport Rav and the fx were done by 4kCarlos.