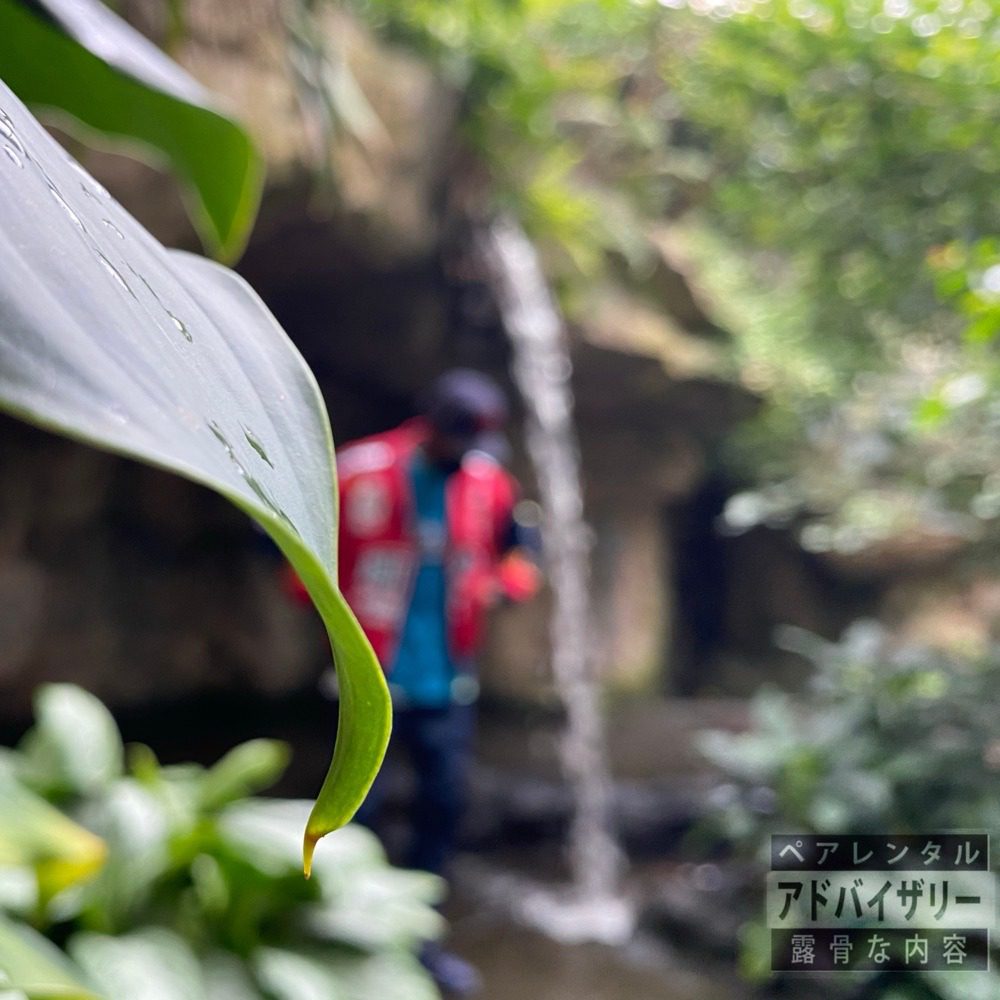 Cleveland, OH rapper Peter Blvnco makes his entry on our site with his new release titled “No Daps” which explores his frustrations with fake friends and people being judgmental. He makes use of a dreamy and somber backdrop to share his thoughts and makes it known that he is not giving up on his journey to success regardless of what the naysayers might think or feel.

The visual is crisp and makes use of extensive performance shots and cut scenes that focus on Blvnco from start to finish.

Peter Blvnco has been doing his thing for a minute since he released his EP Trilluminati in 2013 followed by Dark Tide and Shogun in 2019 amongst other singles and collaborations.

Get “No Daps” on Apple Music.