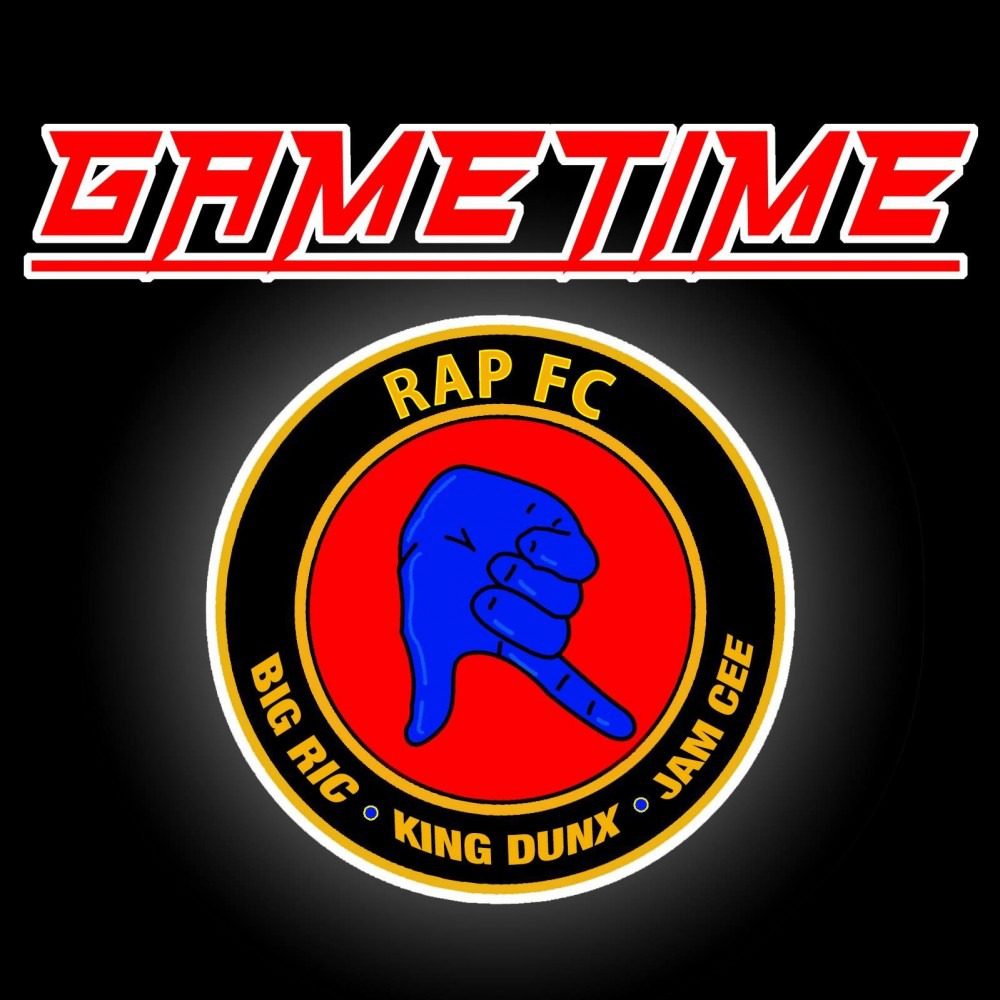 Canberra, Australia-based Australian/American Hip-Hop group Rap FC made up of Denver, Colorado emcee Jam Cee and brothers Big Ric and King Dunx. The group was formed during the early days of the pandemic which gave them ample time to brainstorm and forge ahead as a three-man rap team ready to take on the world.

The first record we would look at is the hard-hitting cinematic track titled “Crazy” which showcases the trio’s different styles and knack for off-kilter lyricism. The production is quite punchy and engaging as well. The trio is joined by a singer who laces them with a sublime melodic hook to tie it all together. The visual is shot by Chris Roper, James Logue who make use of retro-fitted aesthetics and trippy visual effects to bring the zaniness to the screens.

In the song titled “War,” the trio gives us a conceptual piece that dives into the concept of war and how it can have a domino effect far beyond its original intent. The production here has a moody and solemn texture while the lyrics are vivid and evocative.