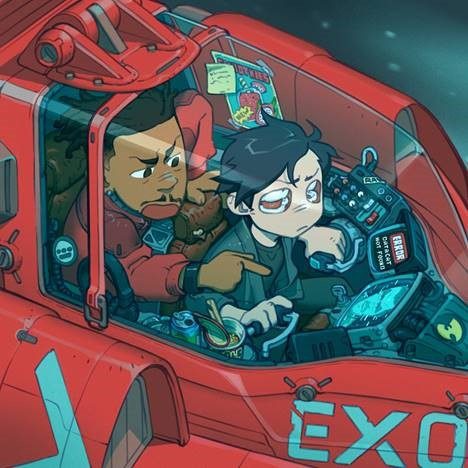 “Ass Backwards” is the newest release from emerging emcee Rav who recruits the production skills of Ant (of Atmosphere) and vocal assist from Open Mike Eagle. The result is a trippy cinematic piece that blends off-kilter soundscapes with a stream of consciousness raps that keeps listeners locked in with vivid imagery and out-the-box rhyme schemes. The song also comes with a visual made up of scenes from different animes adding an expressive touch to the thought-provoking track.

Rav was born in the former USSR and later moved to the US with his mother. That was where he fell in love with music and hip-hop.  He will also be joining Kill Bill: The Rapper, Scuare, and Airospace on The Out of the Woods Spring tour under the aegis of Exociety.

The Out of the Woods tour dates: