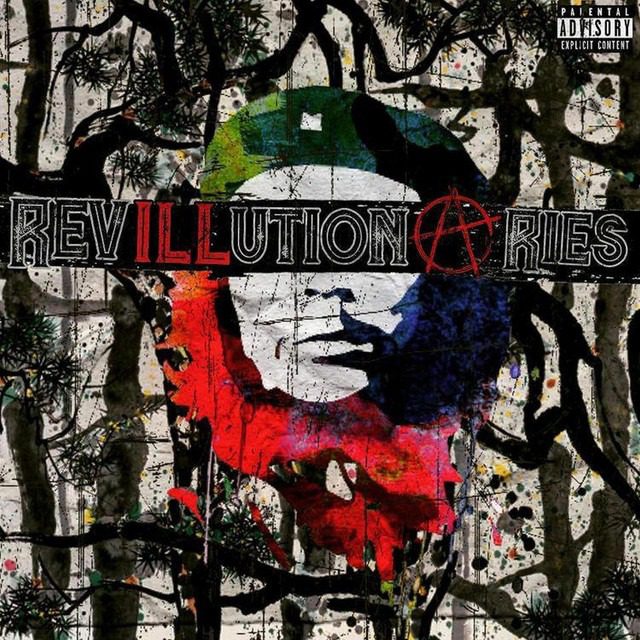 Revalation,GoD iLLa, and Mayhem (of EMS) have teamed up to share the visuals for their collaboration titled “A Game.” Backed by the anthemic production by Polish producer Gajos, the trio proceed to decimate the opposition with verbal body blows and punchlines.

The video was directed by Myster DL (Onyx, Griselda, Redman, etc) and is loosely inspired by the film Pain and Gain. It follows the story of three up-and-coming “workout buffs” aspiring to take over the fitness scene in their city with their new gym and “A Game” fitness program. The vintage-style video is full of hilarious narcissism, clever absurdity and is a throwback to the golden era of humor-filled hip-hop videos.

Get “A Game” on All Streaming Platforms

Find the song on their latest album “RevILLutionAries” Out Now HERE.