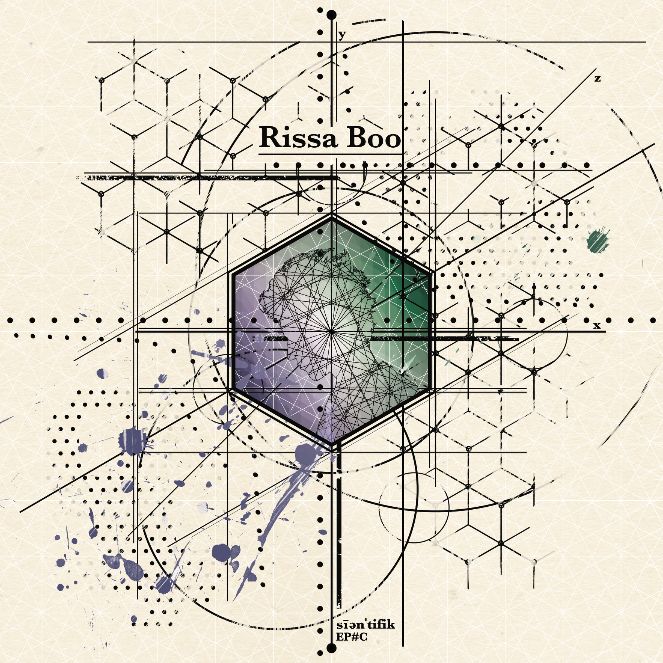 Multi-lingual rapper Rissa Boo shares the visual for his vibrant track “The Blast,” a rock-infused record that is ripe with fiery flows and crowd-enticing lyrics. He embodies the true essence of hip-hop with his energetic rap style and call and response approach which aims to get the audience into the mix of things.

The visual was shot at the @Starwax Party where Rissa Boo did a live performance amongst other things. The video was edited by Rissa Boo and Carimbo Filmes.

Rissa Boo is a multipotential artist/ author, rapper, photographer, and experienced traveler. Having grown up in the Paris region, he began his activism with graffiti and breakdance before moving to New York to get closer to Hip-Hop culture. He then began to rap on his first mixtapes and to develop his photography technique while then touring South America, Asia and Africa for almost 2 years. Following this, he released his first independent album as well as 3 EPs for which he wrote and performed the titles in English, French and Portuguese, crossing various atmospheres and influences, posing with a theatrical and dynamic flow.

His last Scientifik EP project is a tasty mix of alternative rap, rock and electro punk, written and performed entirely in English accompanied by some remixes and versions in French and Portuguese.