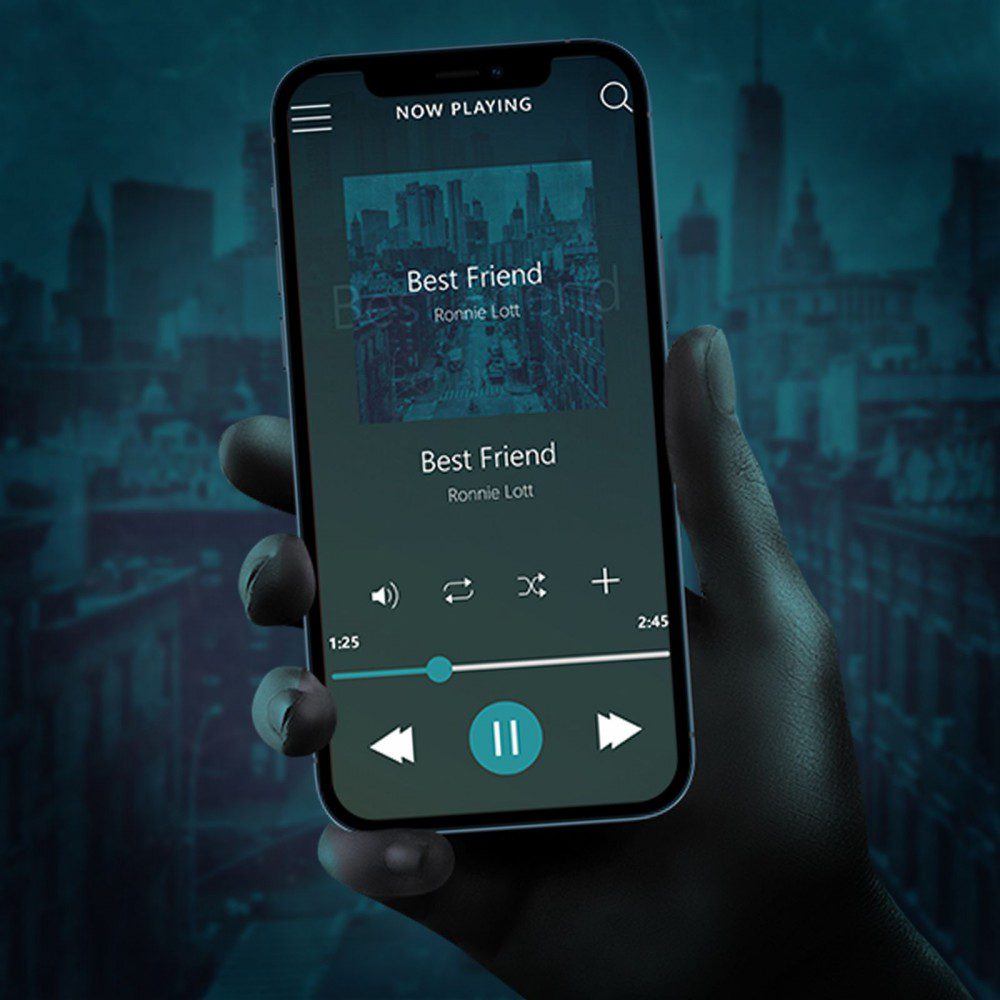 Texan rapper/songwriter/producer Ronnie Lott’s single “Best Friend” flips the classic Brandy single and turns it into something different and engaging. Lott delivers a heartfelt, relatable tale of a woman longing for the perfect male companion but now is caught up between two individuals. Lott shares his perspective and shows listeners that he is the right one who would treat her like a Best Friend.

The San Antonio native channeled the smooth, sensitive tone of Drake, but with hints of the Weeknd’s mainstream savvy, Migos’ delivery, and Big Sean’s cadence also present. His 2016 full-length, Nothing Is Forever, featured production from frequent collaborator J-Nice and included the single “Trophy,” which gained traction on online streaming charts upon release.

Get “Best Friend” on Soundcloud