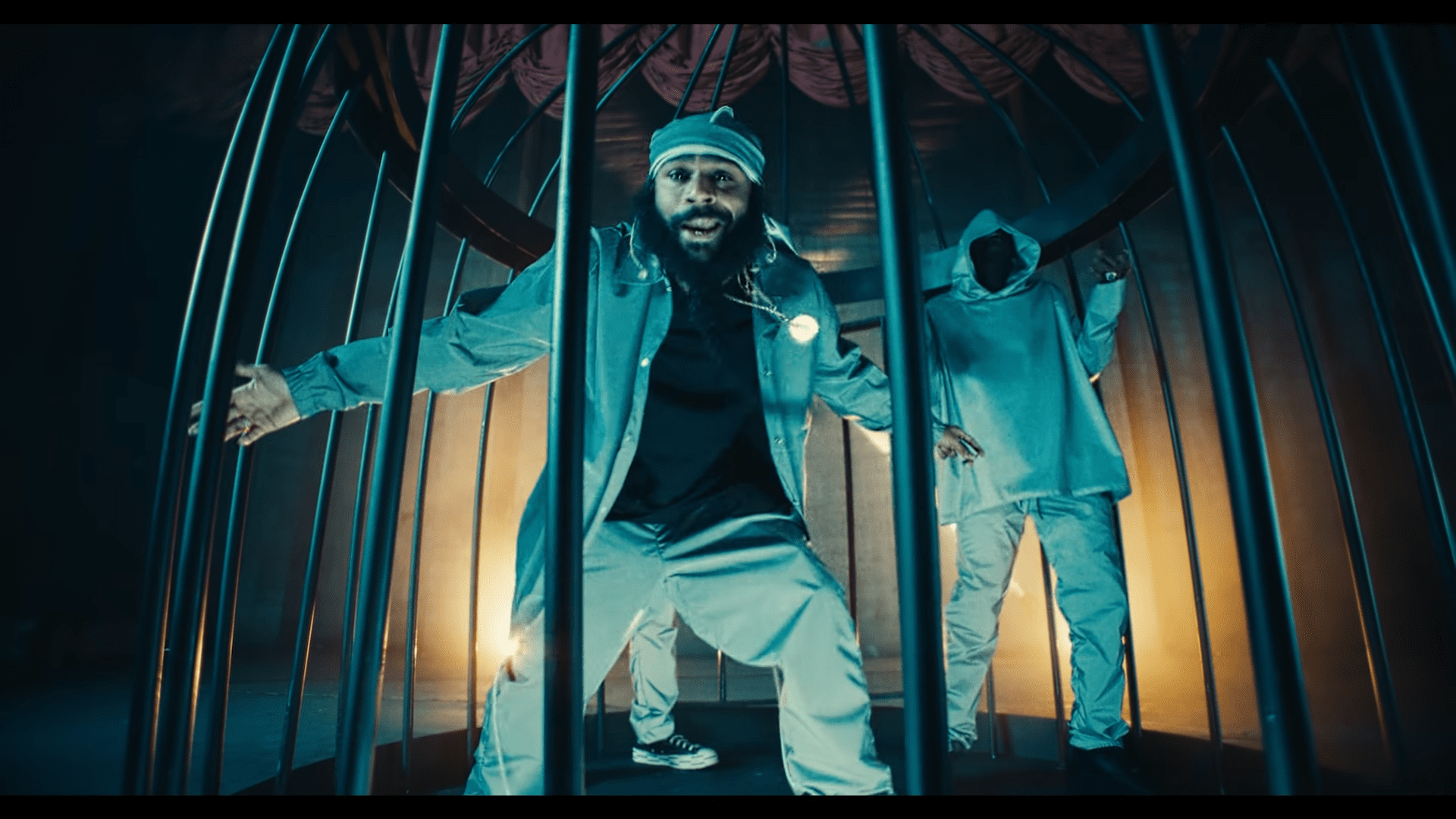 RZA and the Flatbush Zombies have established themselves as staples of New York’s storied hip-hop scene. Today the old school and new school have finally collided, with the release of “Plug Addicts“, the first of two singles from RZA and the Zombies complete with a music video that pays homage to Tarantino’s classic flicks. Shot in a dingy abandoned theater in Downtown Los Angeles, RZA and the Zombies don Reservoir Dogs-style black-and-white suits; trading braggadocious bars over a spooky boom-bap beat, produced by The Abbott himself. RZA assumes the role of executioner, reimagining Mr. Blonde’s iconic cop-torture scene, while the Zombies find themselves trapped in a giant birdcage

Plug Addicts will be followed up by Quentin Tarantino (out December 17th); another cinematic cut produced by RZA and Prince Paul, a rekindling of the horrorcore subgenre that RZA and Prince Paul popularized as Gravediggaz in the 90s.