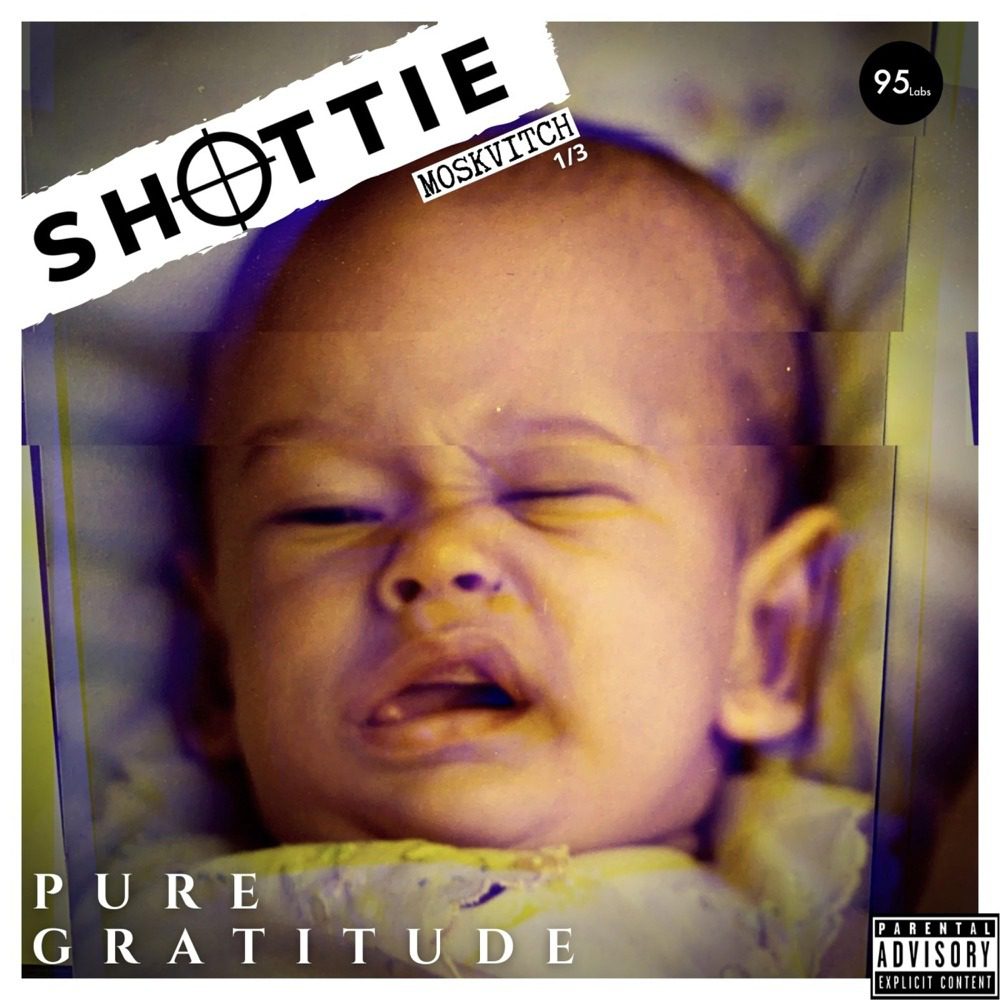 Miami emcee/director Shottie shows his penchant for crafting hard-hitting gems on his latest effort titled “Pure Gratitude.” The track sees him working with long-time collaborator TeV95 (95Labs) who laces him with a cinematic and somewhat exotic backdrop. The track is pure bravado on wax as Shottie proceeds to knock the opposition off while counting his numerous achievements as he climbs higher in the entertainment space. The visual is directed by Shottie himself who takes viewers into his creative space with his squad as they take time out to chill from the daily hustle and bustle.

Besides making music, Shottie is a scriptwriter and film director, and “Pure Gratitude” is the lead single from his upcoming MOSKVITCH series, which serves as his long-awaited return to the rap game.