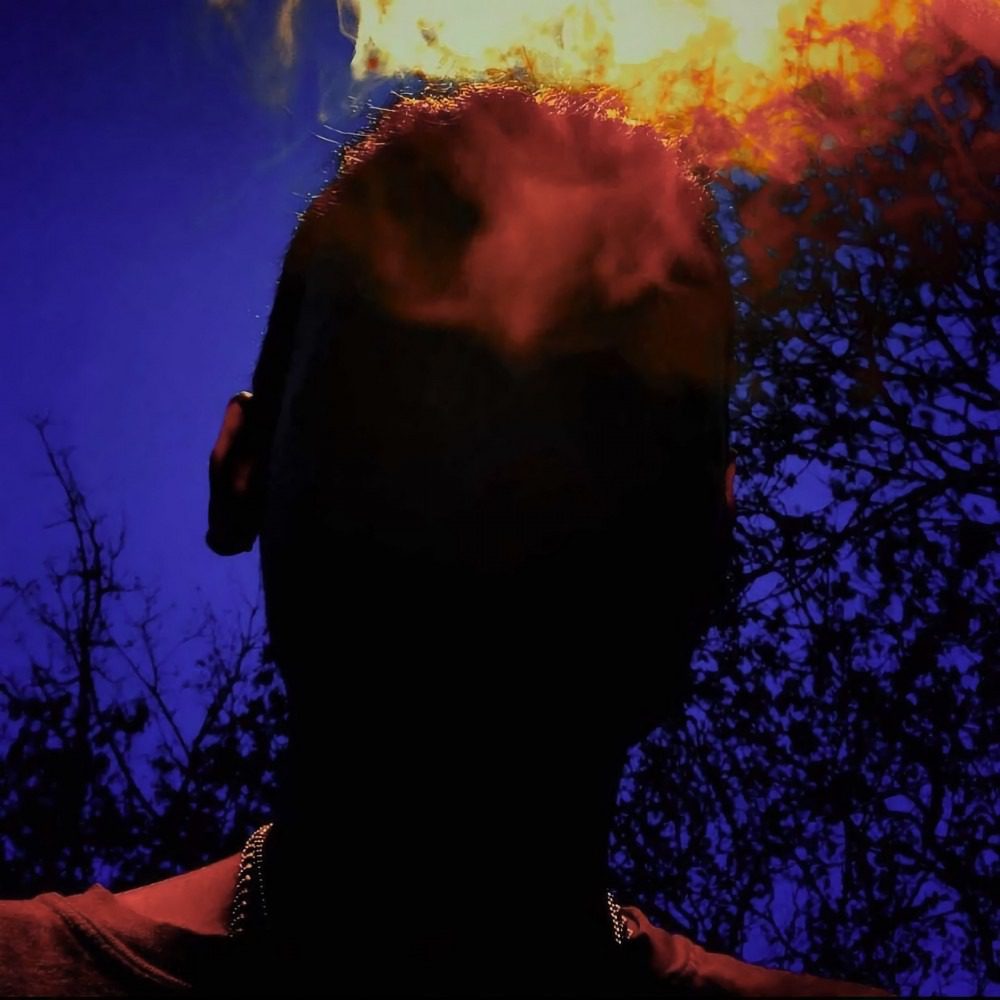 Producer Flamingo Zaperoni and NY-based eclectic emcee Siii3eyes have teamed up to deliver a 4 track body of work titled east end poet. The project is a blend of 90s boom-bap and modern lo-fi elements layered with vivid lyricism and experimental sounds.

The project opens up with the moody and bass-heavy cut titled “Lost Birds” that showcases the rapper’s evocative and insightful lyricism. He looks deep into his journey as a man and the costs of attaining true freedom through his art on this one. On “A goat with ten toes” we get another sublime and moody production bolstered by an impassioned rapper who delivers a stream of consciousness rap with some reflective elements to match. This is followed by the woozy and trippy “Awawa.” The project closes with “#act,” a solemn textured but punchy beat that exudes heartfelt elements from Siii3eyes who dives into the dynamics of life as it is. A solid way to wrap up if you asked us, quite reflective and honest to the core.

siii3eyes / itsgams also know as A.K.A RM(short for his actual name) from Honduras born and raised spent most of his teenage era in Long Island New York striving for freedom and the foundation of a higher knowledge mentality. Location is now unknown. Rumors say that he’s locked away in a secret area preparing for the next motion.