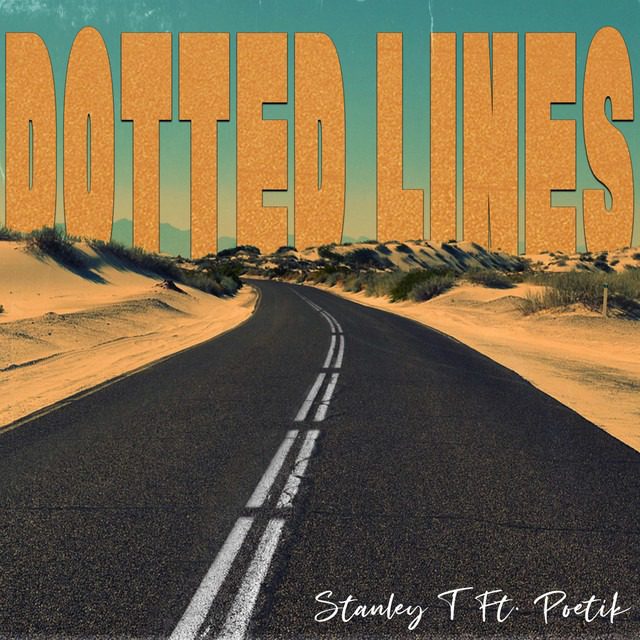 Brisbane, Australia-based emerging vocalist Stanley T teams up with emcee Poetik for this uplifting track titled “Dotted Lines.” The track is a soulful guitar-laden piece that channels the journey of artists finding their way through this thing called life. It’s as reflective as they come and gives listeners a nostalgic and heartfelt musical experience.

An upcoming artist from the Northern Suburbs of Brisbane, Australia. Stanley T began recording music mid-2018, under different alias’ exploring many different genres including Rap, Dancehall, Reggae, Country and Lo-fi to name a few. A singer and rapper, Stanley T continuously merges his sound into many different genres. The artist had begun recording music from the back seat of his car so as to tick another goal off of his bucket list, regardless of his lack of resources and knowledge on how to record, mix or master his sound at the time. Attracting the attention of many, Stanley T soon found that his sound, pen game and message was something that he would like to continue to share with the world. Showcasing his skills within the rap game, Stanley T was involved in several online rap battles against other local rappers including Juwan and Lisi, which in turn attracted the interest of many watching. The artist also has experience in live performances and has warmed up the stage for many well-known artists such as Jaro Local, Lomez Brown, Tree, and Swiss to name a few, in preparation to take his live sets internationally within the coming year.