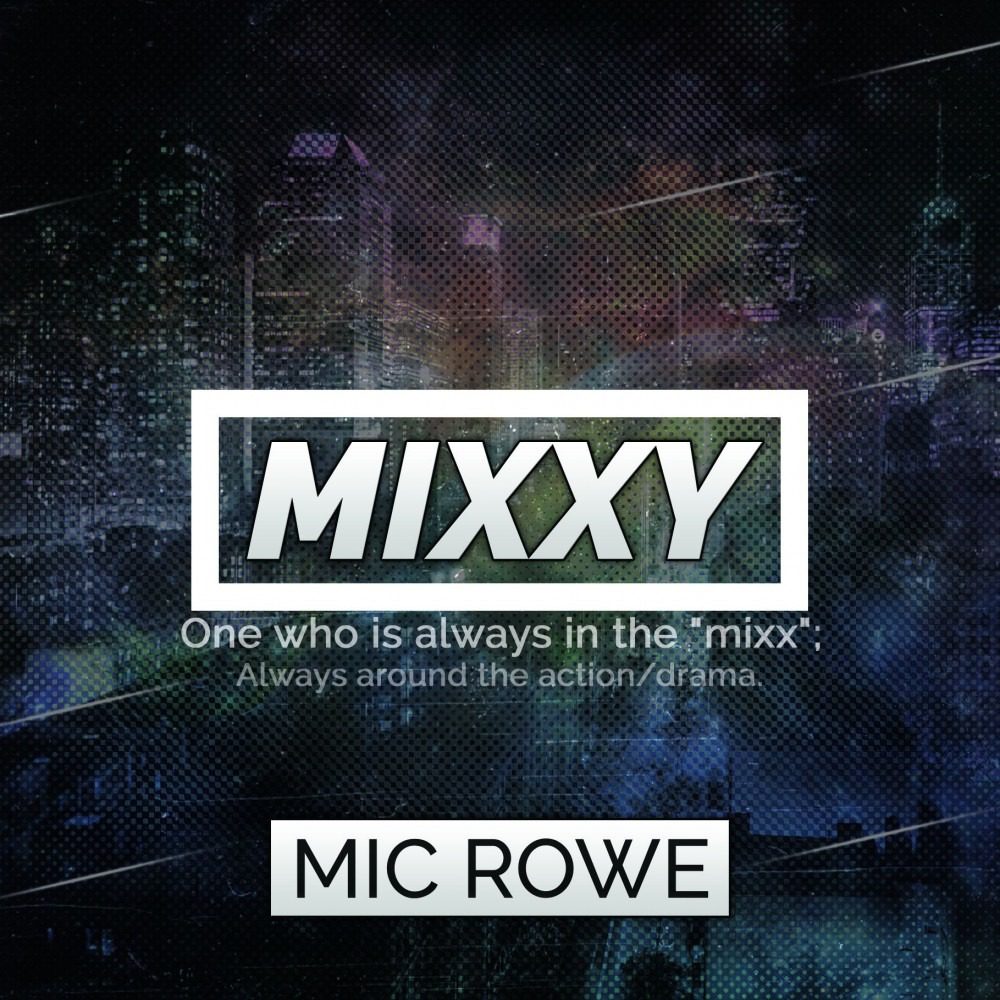 The first track “Mixxy” is a synth-heavy track that is also cinematic and features the rapper in his element. He possesses a go-getter mindset and reminds listeners that he came out of nothing and he is not one to play with.

“Ain’t safe” is another jam from the rapper who details the dynamics of life in his borough where any wrong move could be disastrous. The production is heavy and has a booming 808-laden trap grove layered with dark cinematic synths. He brings the listener closer into the mix of things with his descriptive style and impassioned performance.