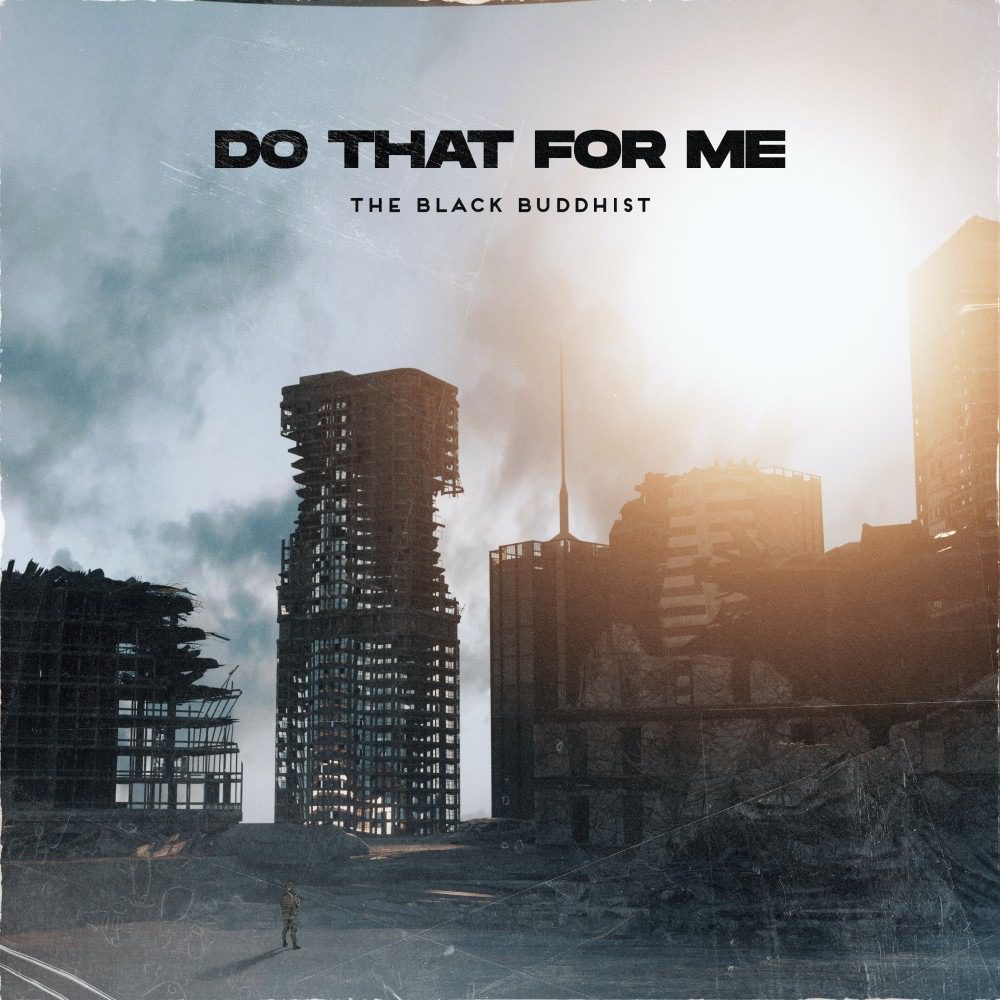 Seattle-based rapper/producer The Black Buddhist delivers his latest single titled “Do That For Me,” a soulful piece that is also peppered by his bravado-laden flow.

He makes mincemeat of the gripping backdrop laid before him and dives into several issues from racial discrimination, imbalance in the justice system, and the struggles people of color face every day.

After dropping Seattlelife, an EP paying homage to his hometown, as well as an assortment of singles, The Black Buddhist dropped another EP called, Aguas, to show his appreciation for Latin American culture and music. He also released an instrumental album, The Present Moment, as well as two singles in 2021 (post-covid era) titled “Black Everything” and  the most recent “Do That For Me.”

Get “Do That For Me” on SoundCloud,  Deezer, YouTube