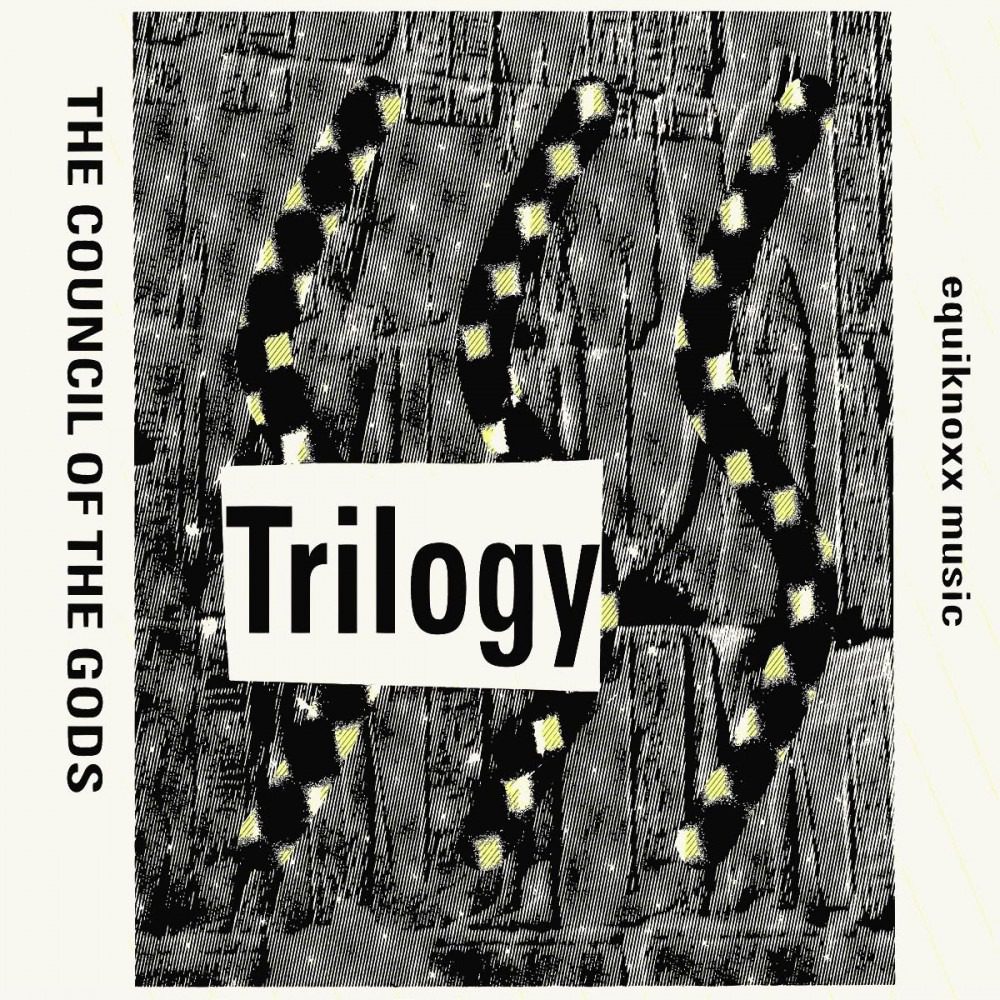 Jamaican super hip-hop collective The Council of The Gods is back with a brand new project entitled Trilogy. The aptly titled 8 track project is a pure display of lyrical prowess delivered on wax by Five Steez, Nomad Carlos, and The Sickest Drama over cinematic soundscapes provided by Time Cow, Sawandi, and Son Raw.

The project opens up with the drumless and cinematic “Drunk Samurai” where the emcees slowly usher listeners into their world with vivid lyricism. This is followed by “Live From Mozambique,” a dark gritty track that brings listeners close to the action on the streets with Five Steez’s punchlines and smooth flows. Nomad Carlos is not far behind and creeps up in the cut with lines “paint pictures like it’s animation/take a walk in my shoes and then you see how this man’s amazing.” Tracks like “Instant Replay” and “Kingston City” continue the group’s solidified status as wordsmiths who blend street smarts with unparalleled acumen and a love for the culture. On a lighter note,  “Homage to Her” dives into the soulful region with its reflective texture and the rapper’s exploration into true love and the dynamics that come with it. There is so much to unwrap on this short project but it is a solid body of work as the production is impeccable but the icing on top is the way Carlos, Steez and TS bounce off each other’s bars and throwing in some patois to remind listeners where they come from.

If you like your hip-hop raw, uncut, and unfiltered, Trilogy is exactly what you need.

Get Trilogy on all DSPs here.