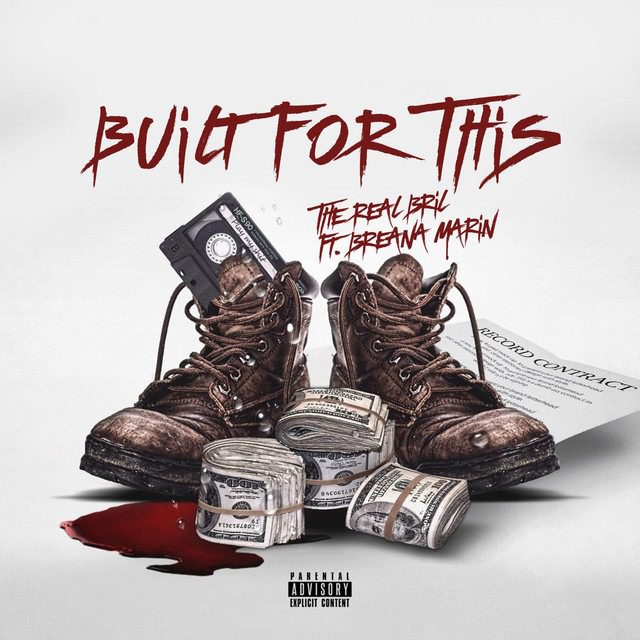 The Real Bril, an emerging Hip Hop artist from Atlanta, releases visuals for his single “Built for This” featuring Breana Marin.

Through telling rhymes and gripping raw emotion, The Real Bril paints a vivid canvas of why he’s built the way he is when it comes to living life and stepping into the booth. Although some might doubt him because he stands alone, there isn’t anything he can’t do. Back when he didn’t have the means he still fed others. Back when he carried the world on his shoulders he still found the strength to be there for others. It’s evident The Real Bril is what others stunt to be.

Breana Marin’s vocals convince us that Bril is built and more than equipped to weather any storm. Watch the video for “Bult For This” and connect with The Real Bril on Instagram @therealestbril.