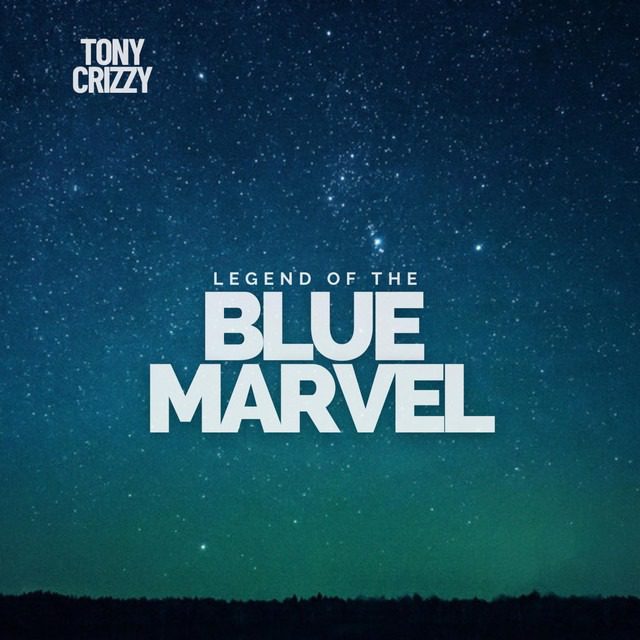 Philly rap artist Tony Crizzy makes his mark on TWIB with two solid cuts “Blue Marvel” and “They Know” from his stash. He is also a producer/sound engineer who is fully hands-on with his music.

The first song “Blue Marvel” sees Crizzy donning the mantle of the Marvel Comics superhero of the same name. Over a punchy but solemn backdrop, he details the everyday struggle of African Americans who are trying to survive the harsh realities around them. Crizzy sees himself as the now returned hero who is here to help them out and bring balance to the order of things.

The second song “They Know” is Crizzy’s candid thoughts on American politics and politicians and the entire system whose policies adversely affect the masses. He makes use of a sublime and reflective backdrop to share his message.