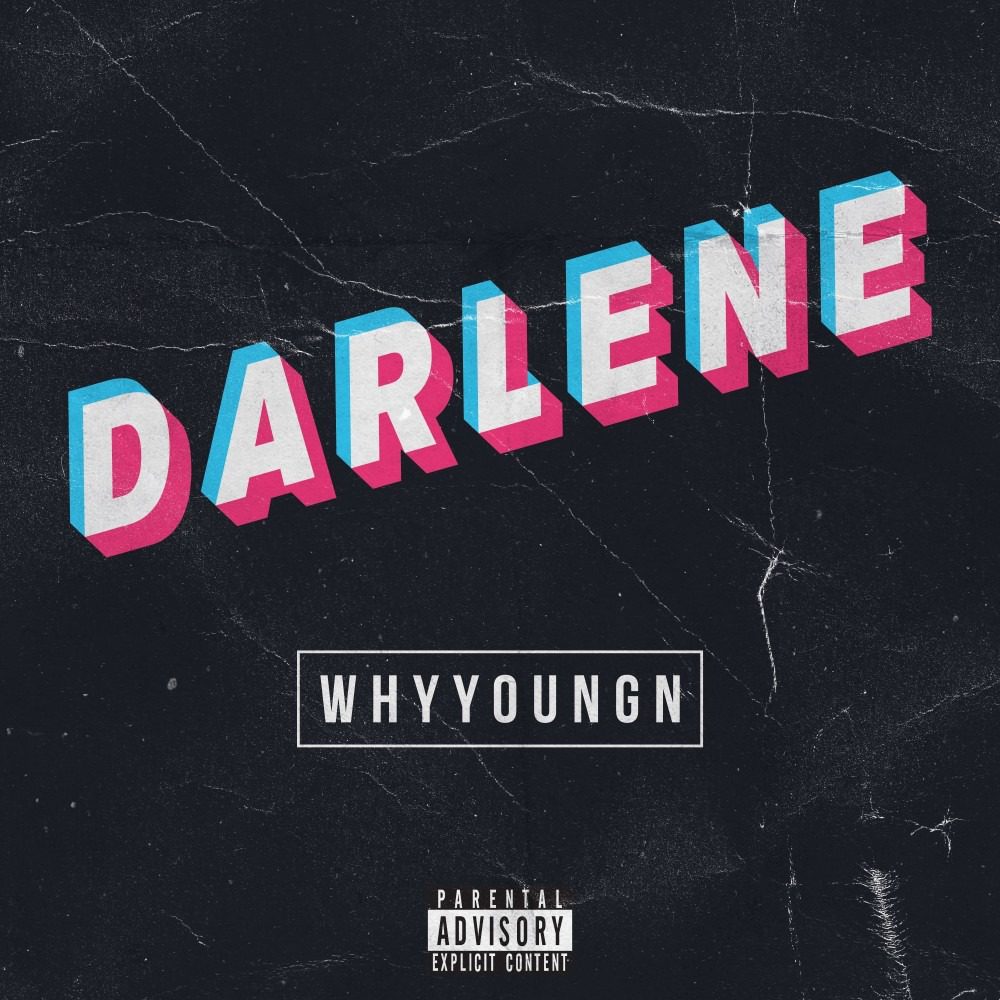 Brooklyn rapper WHYYOUNGN shares the visuals for his song “D A R L E N E” which is a display of his unique style that blends booming bass-heavy beats with stylish lyricism. As a true New Yorker, he represents his city to the fullest on the song with references to the big apple and sharing his experiences on the way. In the visual, he doesn’t shy away from his beloved city and takes viewers around the beautiful city and even deep into the subway station to give a more nuanced look.

“D A R L E N E” is the follow-up to WHYYOUNGN’s previous release “Hip-Hop Booty,” a summer single that gained him some buzz.