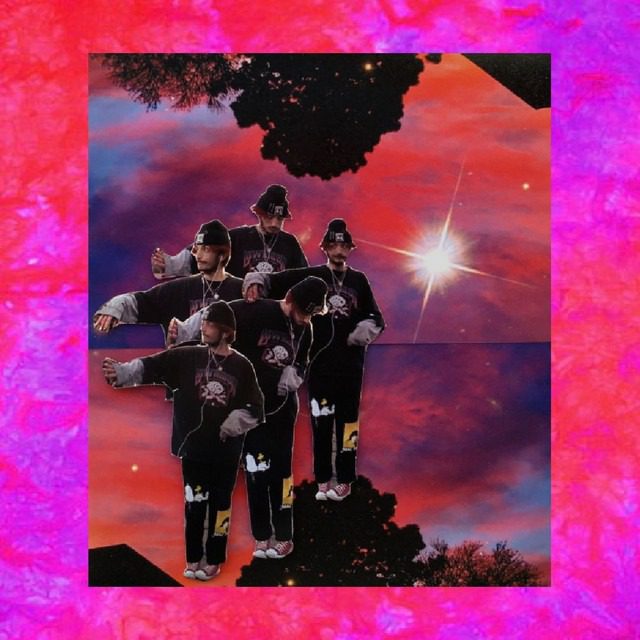 This week, rising rapper yungpunk.lee shares two songs “power2theyouth!” and “getmeout!” from his discography and it showcases his gritty, off-kilter style of music.

The first record “power2theyouth!” is a moody piece that dives into the concept of giving power back to the youth since the old ways of doing things have continuously failed. He makes use of a trippy and solemn backdrop to share his thoughts unapologetically and delivers a message that hopes to open the eyes of the youth and bring awareness to the true problems going on.

“getmeout!” is the second record we have and it follows a similar vein with its style. The production is more vibrant and upbeat while yungpunk.lee lyrical stylings stay engaging and insightful. He takes us deep into his own world as he deals with inner demons and struggles.