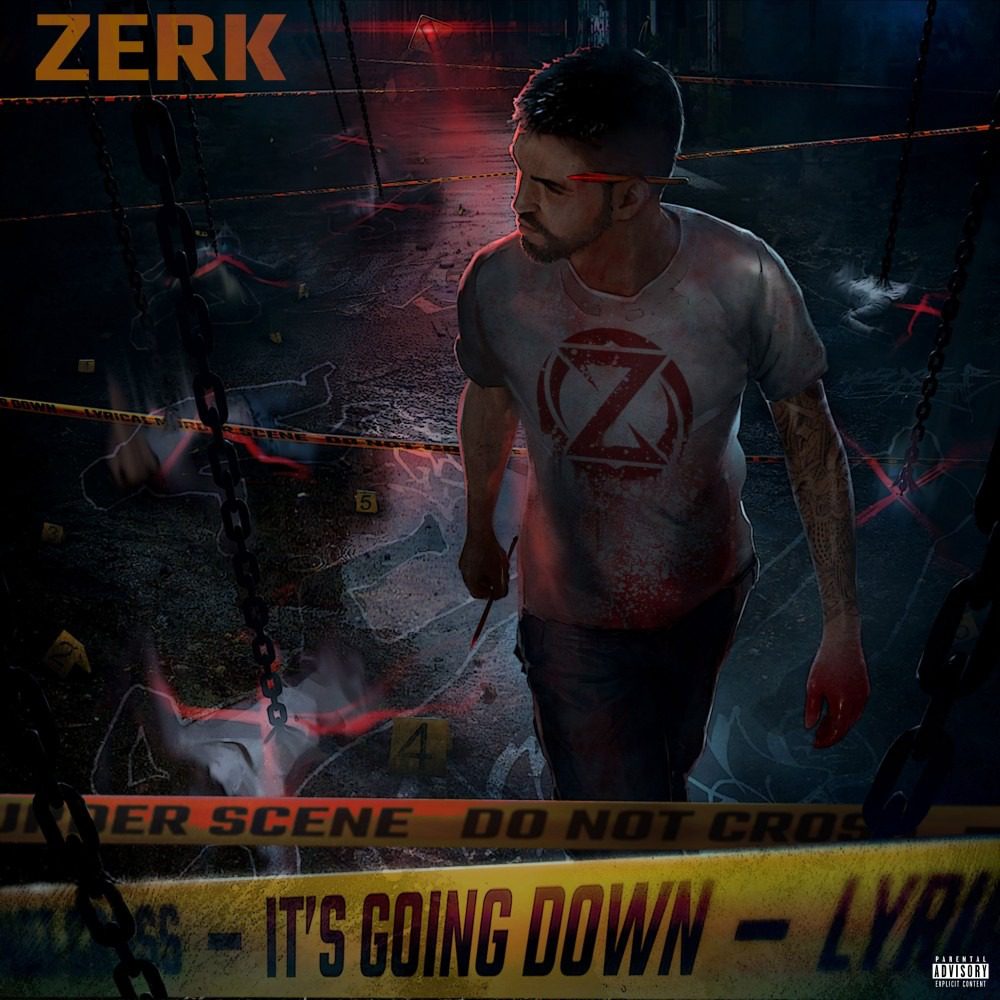 Rapper/producer Zerk delivers the visuals for his song “It’s Going Down” which is a display of his fiery flow and intricate lyrics to match. He makes use of an ominous piano chord-driven backdrop as the canvas for this lyric-dense track.

The visual is filmed, directed, and edited by Tommy Jackson who makes use of dark, moody lighting to capture Zerk’s style on screen. A nice blend of performance shots with psychedelic visual effects. “It’s Going Down” is the second single release for Zerk’s debut album, Dark Therapy.