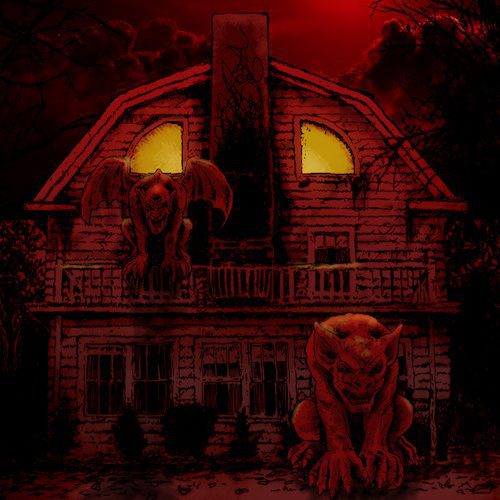 Long Island has produced a plethora of outstanding Hip-Hop artists including Busta Rhymes, Roc Marciano, EPMD, and many more. However, the LI village of Amityville has long been associated with its real life haunted house and the horror films it spawned, rather than Hip-Hop. Producer BP and emcee Bunchy Cartier are looking to change that with their collaborative album “Amity Villains,” which is the only the first volume in a series.

The 12-track album is full of hard-hitting yet smooth beats and razor sharp bars. This is that weight-moving rap that excites the feds. Bunchy is one half of the rap duo Dunbar along with Sure Shot Top Dolla, who shows up on five songs on “Amity Villains,” including the album standouts “Go Get My Money” and “World Renown.” Niagara Falls hustler Jamal Gasol and fellow Strong Island native Bub Rock also drop dope guest verses.