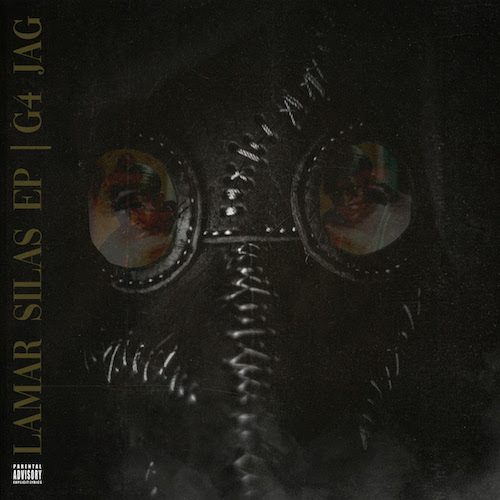 Mr. Meet Me In The Sky AKA Harlem rhyme heavyweight G4 Jag returns with a surprise drop this morning. The Lamar Silas EP (available via all DSP’s now) is a five-track work inspired by the Flenory brothers main rival in drug distribution during the late 80’s (as recently dramatized in the BMF TV series on the Starz network).

Speaking on his affinity for the character he said “I relate to him because he’s the underdog. He came home with nothing and had to start from the bottom strong arming the game. The same way I started in hip-hop. Plus he is a stone-cold killer who listens to soul whenever he gets busy, the same way I spit rough bars over soul loops.”

Recording over a two-week creative tear, the project features production from Vada, Ben Jesus, Ghost Dave, Shem Levi and Pa Dre as well as appearances by YK Dirty, Good Writtens, T.F. and L-Biz. The artist also revealed he has over a dozen recorded projects ready to drop at any time. Keep your eyes peeled at the social media link below.

Over the past few months G4Jag and his Lord Mobb brethren have been putting their stamp across the nation. This includes sold-out shows in New York, Los Angeles, Houston and Chicago as well as airplay on Peter Rosenberg (Hot 97’s) Real Late show.