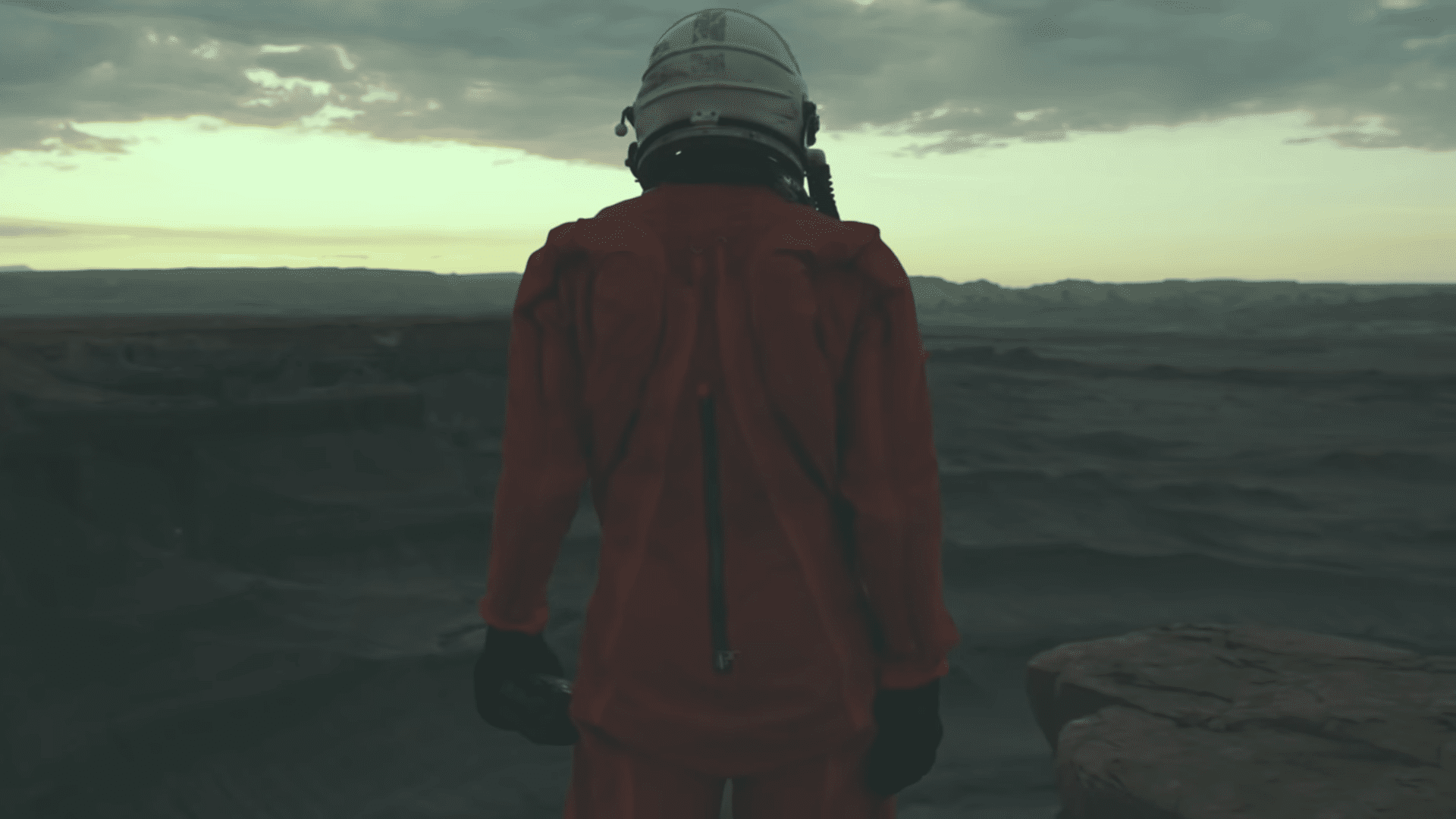 Some scientists believe that beneath the atmosphere of Neptune lies a thick layer of ice being forced by gravity into temperatures so high that the hydrocarbons turn into diamonds, which then rain down into the planet’s core. A beautiful, shimmering shower of diamonds – some the size of icebergs, floating in an ocean of liquid carbon. Never to grace the human eye or mankind’s collective consciousness, but existing nonetheless.

6 years removed from 2015’s EP “Phantom Limbs“, Sadistik & Kno return to earth with a celestial gem “Neptune Skin“, proving that just because you can’t imagine or see a process occurring doesn’t mean it isn’t somewhere glimmering, ready to be discovered. What more do the heavens hold?