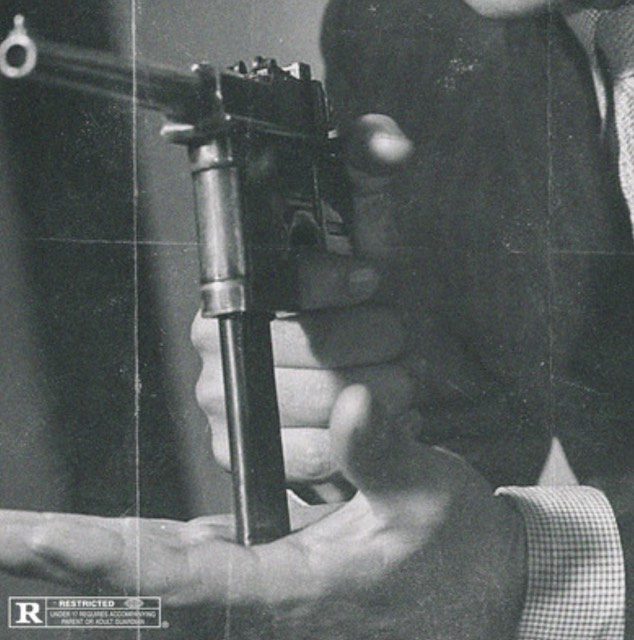 Struggle Mike is an entrepreneur from Buffalo, NY who is well known in the customized car show scene. He started a clothing store in 2015 and built a top-of-the-line studio into it. Then, with the help of Tony Dinero and City Boy from BSF, he started putting together compilation albums full of buzzing names and up-n-comers alike. In only two short years he has put out four releases featuring names like Fred The Godson (RIP), Eto, 38 Spesh, China Mac, Che Noir, Hus Kingpin, and many more.

Mike is once again ready to bless listeners with a stacked comp titled “Ties.” Every track on the album is named after a notorious gangster. Two singles have been pumping in the streets for the last month or so: “Gotti (Dope Boys remix)” featuring Benny The Butcher, Heem and Smoke Bulga, and “Luciano” featuring Flee Lord and Heem. However, that’s just the tip of the iceberg, as the album also includes features from Rick Hyde, Eto, BodyBag Ben, Pounds, MC Eiht, Bubu The Prince, Che Noir, and many more!

With the success of his “Progress” project we covered last year which we rated a 8.5 out of 10, we feel Mike raised the bar level on this one so we are giving “Ties” a score of 9/10. The catalog of underground artists and produces that Struggle Mike works with is undeniably one of the reasons why many of these artist will find ultimate All-Star success in the future. These compilations Mike is putting out are a breath of fresh air, and the game definitely needs more influencers like him.