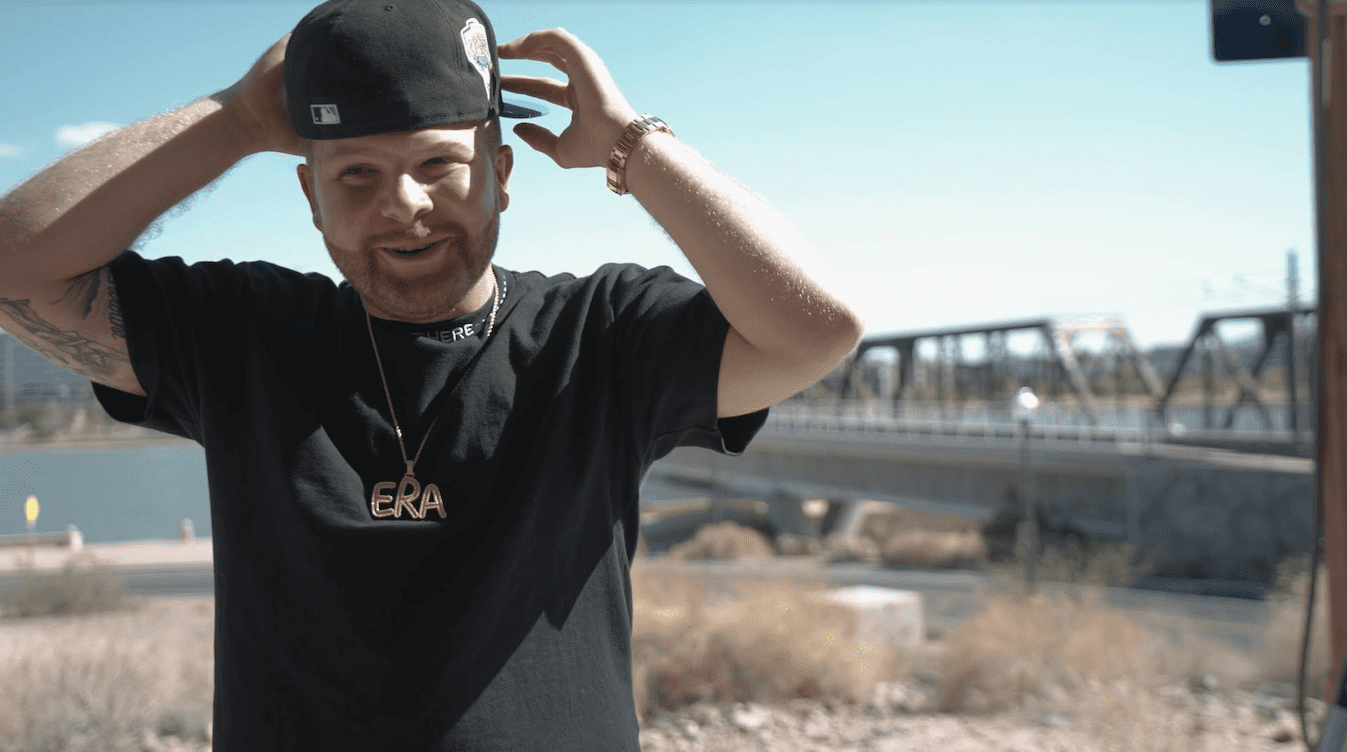 Tyler Gill drops his newest project “Free” under independent label “Above The Top Era.” This five track EP is hard to draw comparison to anything because it’s simply different. When you discover a new artist, usually it is easy to link a comparison of who they remind you of, or who they sound like. For Tyler Gill that narrative is different.

When you think of HipHop music there are a lot of places that come to mind. Arizona usually isn’t one of them. However, that time looks like it’s changing now. Phoenix, Arizona is quietly becoming a destination for artists and entertainers across the globe to come work on their craft and to live. Tyler’s project does not sound like California music, but it still sounds “West Coast”. It does not sound like POP music, but it sounds “mainstream”. A lot of artists are associated with their city and the history of the music that came from that city. The sound, the vision, and representation organically draw comparisons from what came before in that pocket of the world.

In this scenario the history is still unwritten for an undiscovered city like Phoenix. I expect Tyler’s music to play a big part in the future of “Arizona Music” and “Arizona’s Sound”. The same way someone may say “turn on some drill music” or “that sounds west coast” soon people will say “that sounds like some Arizona music”. Tyler’s movement and sound will play a part in that narrative.