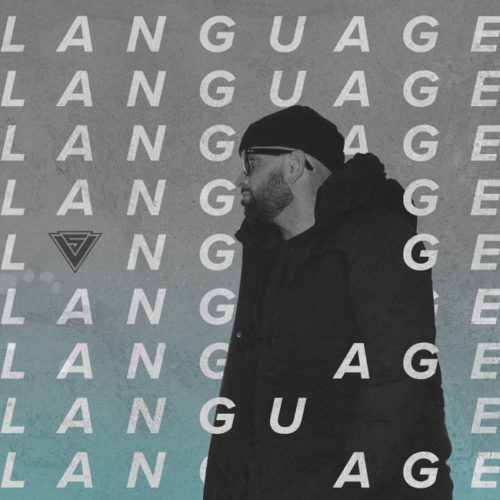 Vocab Slick is a Bay Area veteran who emerged in 2003 off his full-length debut Lyrically Conscious, which was followed up a little over a decade later with the debut EP Something Slick and the sophomore album Issues & Episodes. Last we heard from him was in 2017 when he dropped his 2nd EP The Day After Yesterday but after taking a 4-year hiatus, he’s re-emerging with his 3rd full-length album.

After the “Opening Remarks” intro, the first song “A.O.M. (All On Me)” is a groovy opener to the album talking about bringing a new energy whereas “When I’m Here” with Equipto has a bit of a soulful flare to it expressing their desire to be shown love while they’re still alive. The late Baba Zumbi tags along for the quasi-funky “Stay Focused” speaking on never losing sight of the objective even in the hardest of times & after the “Kensho’s Intro”, the dude jumps on top of some organs for “Speak My Language” addressing those who don’t understand him.

Meanwhile on “What It Is”, we have a boom bap cut talking about running low on patience just before “Atonement” fuses with gospel with trap to soul search. “That Money” passionately details why he believes paper is the tool to feed people, but then “Moment Like This” with J.Lately cloudily reminds listeners that time is of the essence. The Grouch comes into the fold for the captivating “Find a Way” talking about how ain’t shit change for either one of them & after the “Reflection” interlude, Slick brings 4-Ize aboard in the form the dusty “Welcome Machines” showing off their lyrical prowesses.

After the “Translation” interlude, “Right Now” is a heartwarming motivational anthem while the song “1122” with Dela the Fella & San Quinn gets on the hyphy tip talking about their hustle. The penultimate track “Eyes Wide Open” talks about being stuck in the zone over an instrumental that has some jazzy undertones to it & “Take My Soul” tensely ends the album proclaiming you strip him of anything but.

Overall, I think this is a pretty solid comeback for Vocab & I’m really looking forward to see where he goes from here in the future. I love how explores a wide range of sounds throughout & his lyricism throughout is compellingly potent.