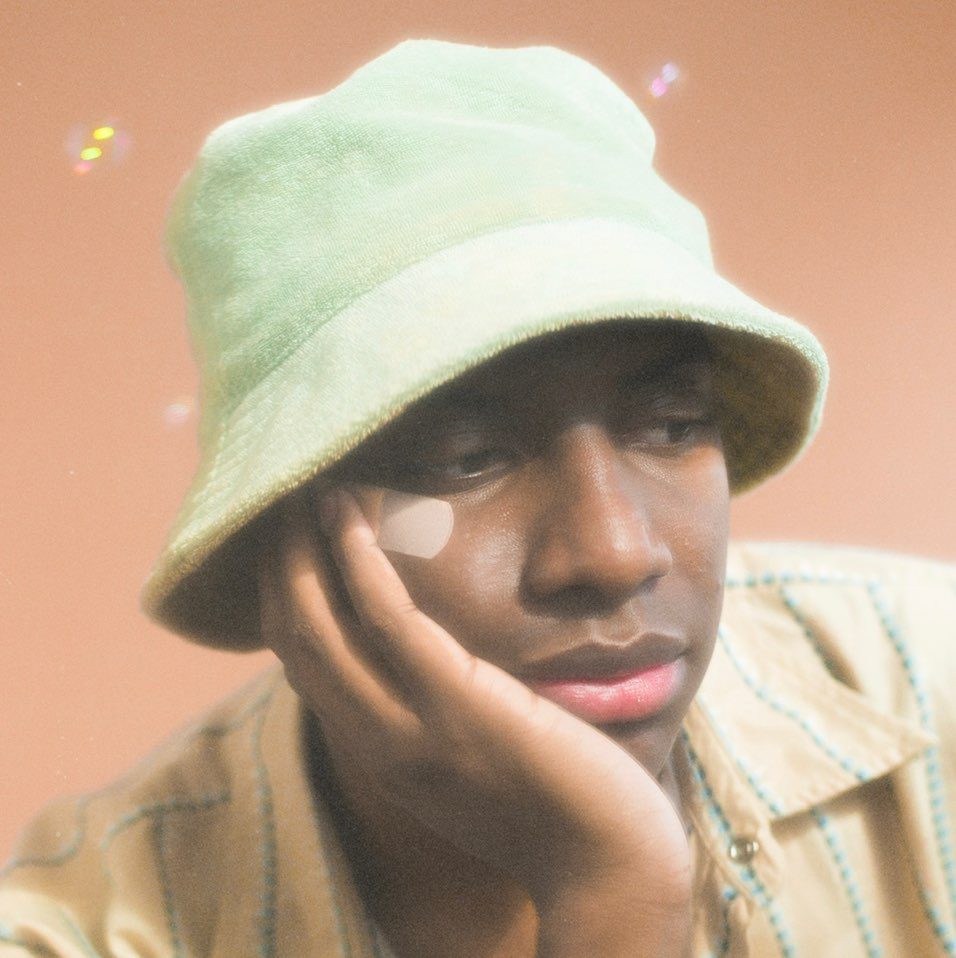 Elajah Mouhammed is a groundbreaking New York artist, who was born in the Bronx — that has now found himself all over the big City. His authentic sound is forever-changing, but Elajah often looks to connect with those who feel misunderstood and out of place. Both his debut single (“Bayside Love”) and debut project (“Survival of the Fittest”) were released last year, which garnered Elajah a solid buzz. However, that was just the beginning.

His latest release comes in the form of a single / animated visualizer titled “Knock On Wood.” The song is about a young boy being forced to question his actions because he’s been dating a girl who happens to be cheating on him. While it’s a very easy story to understand, Elajah tells the story in a strategic way, as listeners can have multiple meanings behind the lyrics after each listen.

The song starts off with a subtle intro, which hints at a twisted ending, almost as if we got to hear our main character’s inner thoughts after confronting his significant other — and right before the listeners can get a chance to catch on the voice of the female singer (Zena Spratley), the beat drops in an abrupt manner.

Check out the animated visualizer below and stream the official audio on your preferred DSP now.