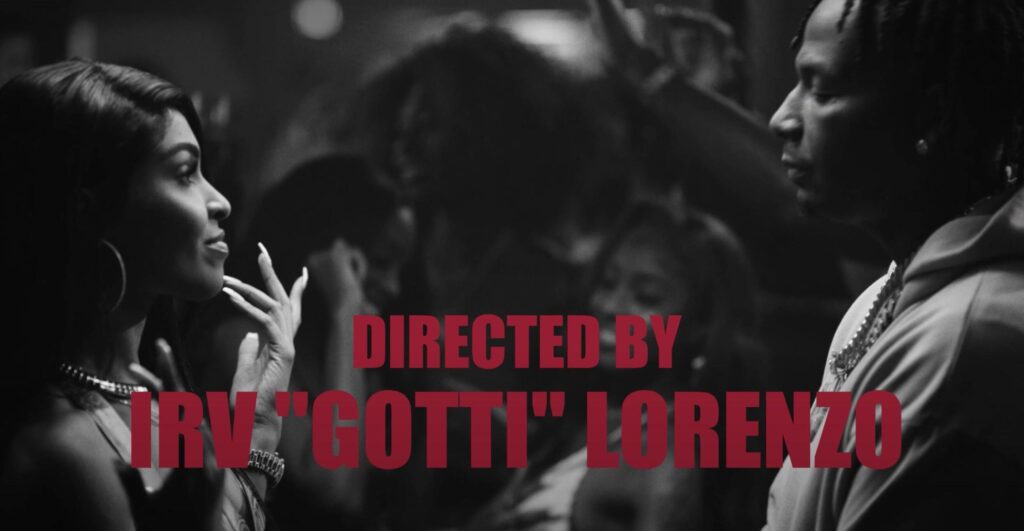 In the early 2000s, Murder Inc. Records rose from obscurity to one of the biggest labels in Hip Hop, spawning the legendary acts we know and love today in Ja Rule and Ashanti. Now, the label looks to reclaim its dominance with the next generation of talent, which we are introduced to today in the New York recording artist, Rikki. Backed by legendary music mogul Irv Gotti, the 24-year-old newcomer makes a huge debut with the release of her new visual “Is It Over” featuring Moneybagg Yo.

From the upcoming debut. “Is It Over” is produced by Chink Santana and Irv Gotti and answers the burning questions that every relationship endures on the modern-day rollercoaster ride. Rikki Woodz and Moneybagg deliver stellar performances acting and vocals, showcasing an undeniable chemistry that transforms the song into a bonafide smash. Watch the full video out now.

Rikki on new song’s creation: “’Is It Over’ was created during my two-week boot camp with Irv. We were in the studio every day making songs for my debut album. During one of the sessions, I heard the beat and was inspired by the EDM twist. I wanted to bring a new vibe to Murder Inc.”

Like the legends before her, Rikki’s talents span far beyond just music. An actress and designer, the New Rochelle native has already begun to pick up steam by launching her own line of crochet clothing called Rikochet! and partnering with fashion staple Steve Madden. “Is It Over” available everywhere via Murder Inc./Add Ventures Music. Preparing for her forthcoming project, fans can stay up-to-date on everything Rikki following her on social media.

You may watch the new visual below.