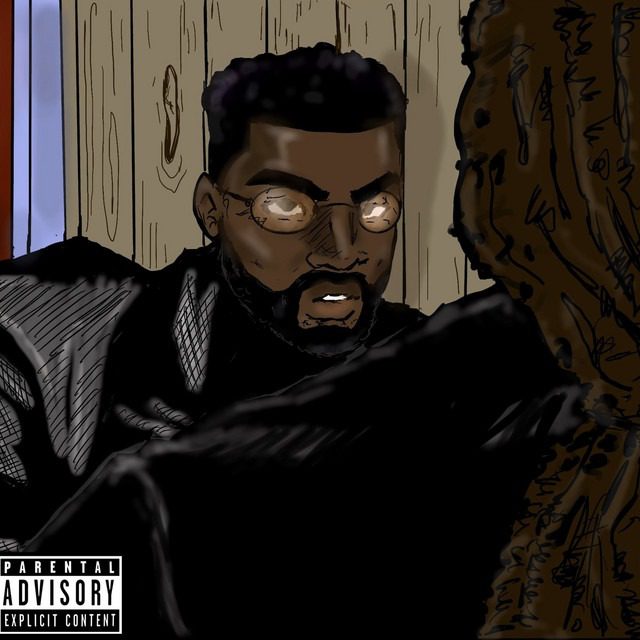 Memphis, TN-based rapper Adro makes his entry on our site with his new release titled “Sputnik.” The mellow record is a pure showcase of bravado and vivid lyricism from the rising rapper who delivers an impassioned performance over the moody backdrop laid before him.

“Sputnik” is taken from his project entitled Sincere.