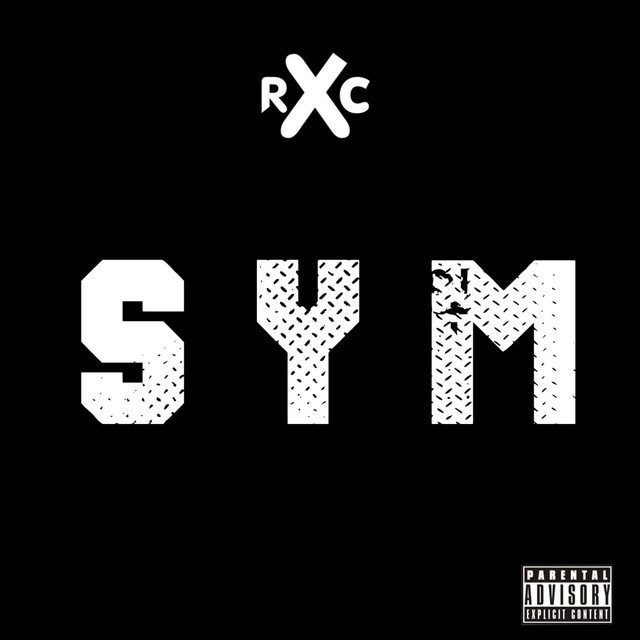 Masked UK rapper WhoDat continues his slew of releases with his new single titled “SYM” which showcases his pen game and rebranding from his old persona. Over a cinematic and ominous backdrop, he proceeds to deliver unbridled rhymes rich in wordplay and graphic imagery. He also displays his love for his Caribbean background by using the flag to cover his identity in a way to let people know that his music speaks for itself.

The video is quite engaging as well and makes use of a plethora of performance shots and moody lighting. The color coordination is spectacular as his red bubble goose is highlighted against the ghost-white whip.

WhoDat is definitely one to watch.

Get “SYM” on Spotify.