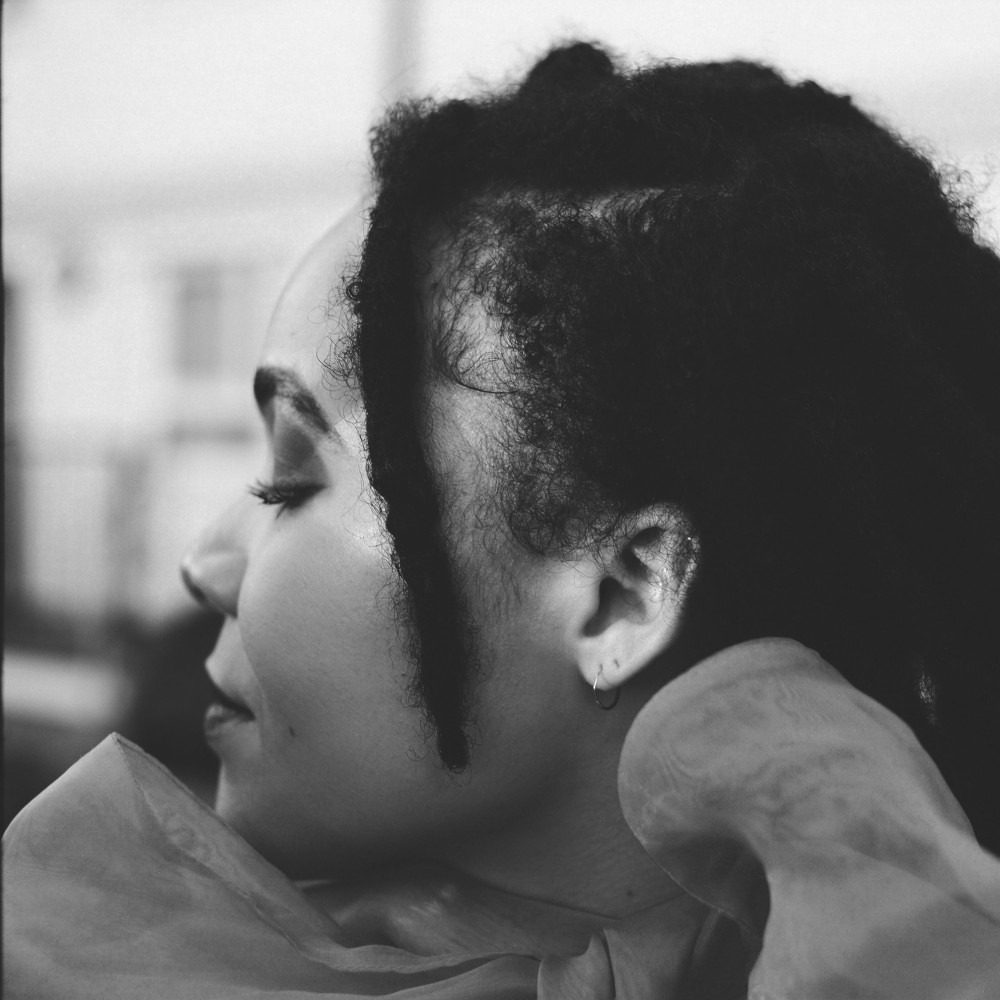 From the opening track “Numb” where she dives into self-integrity to the moody and dreamy vibes of the title track. Chinwe delivers a wide range of emotions from contentment, sadness, and a whole lot of reflection. Other standout tracks include the previously released “Oh Love” with its sparse and psychedelic textures and “Ocean” with its boom-bap drum grooves and solemn guitar riffs.

Regarding the project, Chinwe adds that “Writing was really therapeutic for me and my own attempt at coping with feeling so out of control in ways I had never experienced before. It’s crazy that even in the strangest, most isolated times, there are still so many pockets of love and loss, so I tried to write about them as best as I could on the EP.”

The daughter of a Nigerian father and a Jamaican Mother, Chinwe was exposed to an eclectic range of music from an early age. Having played classical violin as a child, she eventually began to favour the guitar and began experimenting with production as an additional creative outlet.