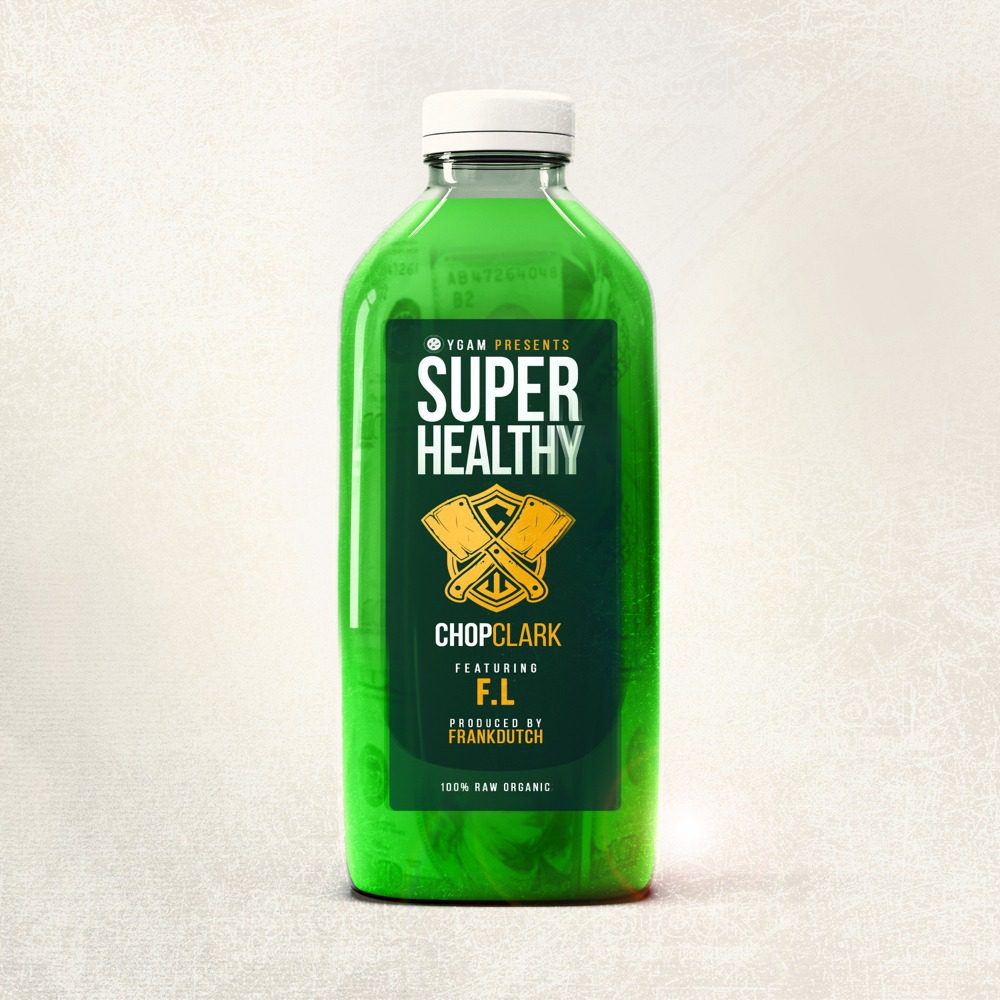 Chop Clark pays tribute to a Ghostface Killah classic with his banger of a new single, “Super Healthy,” featuring guest emcee F.L. and production from frequent collaborator Frank Dutch. The bass-heavy track makes use of the same cinematic sample from “Mighty Healthy” and flips it into a modern trap banger ripe with solid vivid lyrics from Clark and F.L. Both artists use their verses to spit time-tested flows about the bullsh*t they face in today’s world. Chief among them? The police, who can’t seem to leave either emcee alone. As Chop raps in his opening verse: “I’m feelin’ like, man, fck DPD/ These crooked-ass cops ain’t gonna DP me/ Gotta see-see, y’all not gon’ Philando me/ No drugs in the whip, you can’t bando me.”

Get “Super Healthy” on all DSPs here.