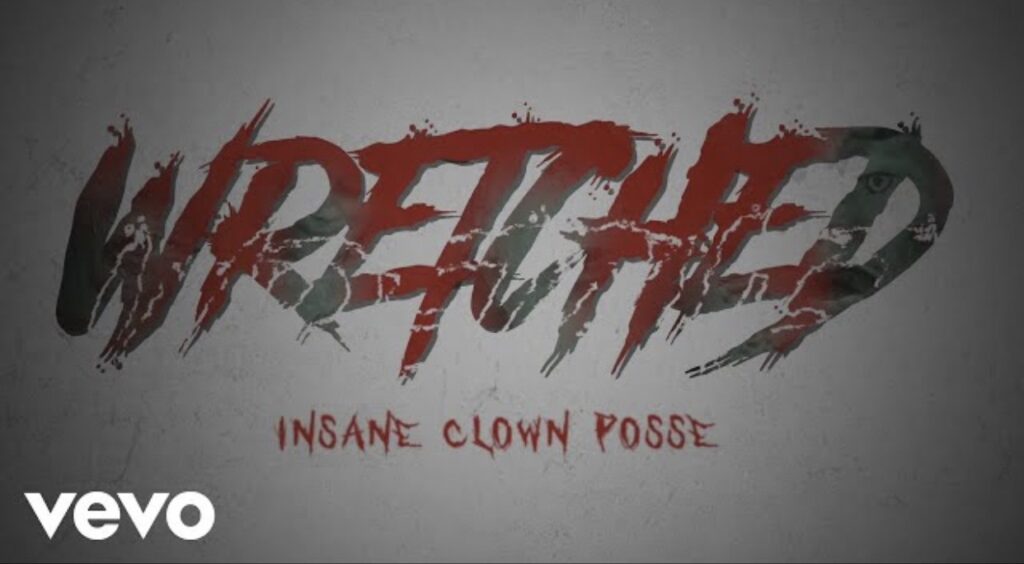 It’s been a little over a year since the Insane Clown Posse announced the name & face of Yum Yum Bedlam, the 5th Joker’s Card of the 2nd Deck. But today, they announced the album will finally be available on streaming services this Halloween & celebrated by premiering the lead single “Wretched”.