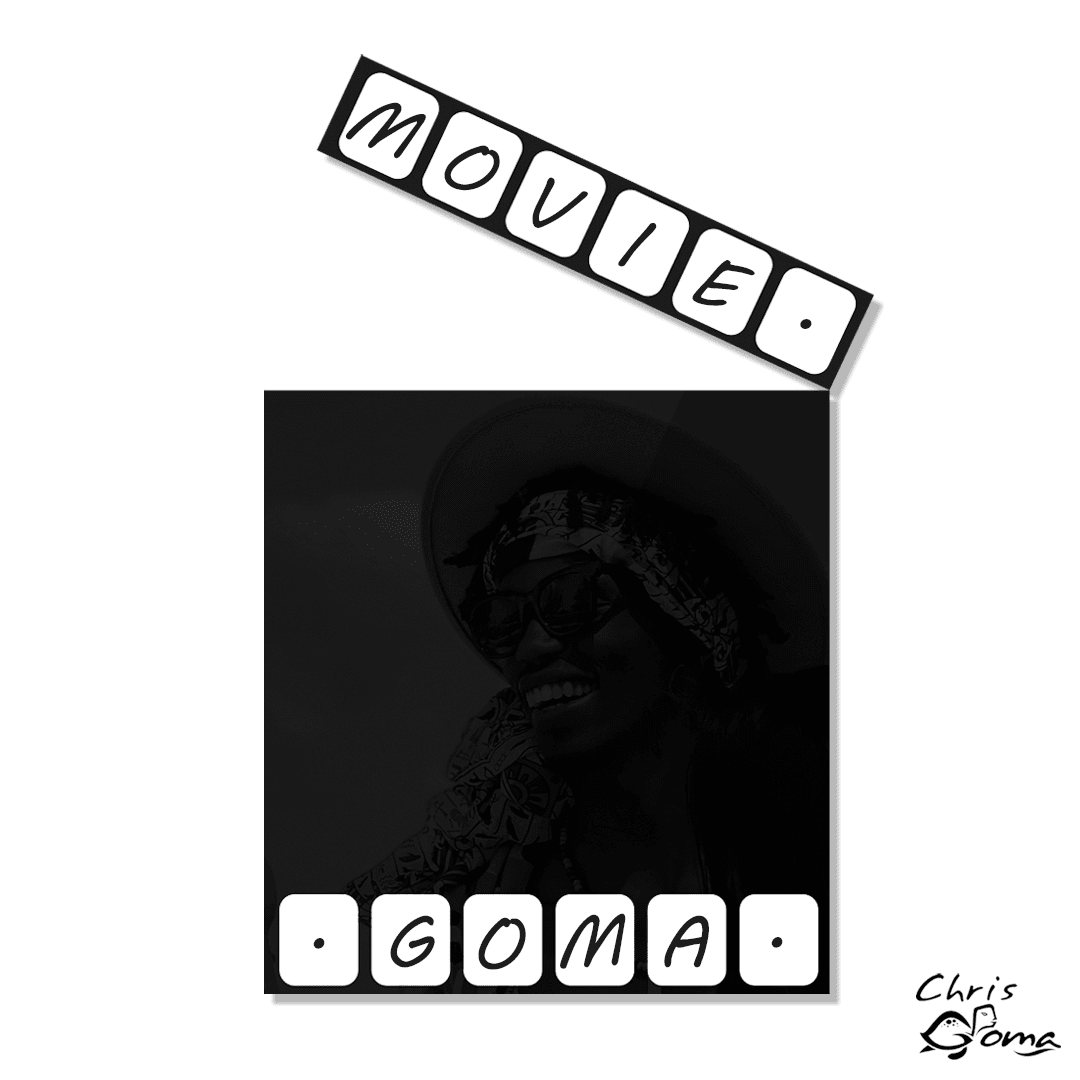 American-born Canadian singer-songwriter Chris Goma pours his heart out in his new single “Movie.” A mellow guitar-laden jam that details his journey as an artist in this unpredictable music industry. Armed with his distinct melodic drawl, Goma reflects on the several hurdles and struggles he had to overcome to reach success. He sure sounds positive about the whole ordeal as his lyrics are geared towards his upward trajectory and his plan to manifest his dreams from here on.

Chris Goma was born in Boston, Massachussetts after his parents fled the Rwandan Genocide. His father, Ignace (Ntirushwamaboko) Ryangoma, had received a full-bright scholarship to Berklee College of Music in Boston & walked over 100 kilometres with his then pregnant wife, Marianne, and Goma’s older brother, Christian, in order to board a plane to the United States. In 1997, Goma’s family moved from Boston to Canada with refugee status. Goma was first introduced to music at a young age by his father. He picked up the keyboard at the age of 7. It wasn’t until he turned 12 years of age that he picked up his core instrument, the electric bass. He is now based in Los Angeles, California & is preparing to release his EP FREEDOM on January 18, 2022.