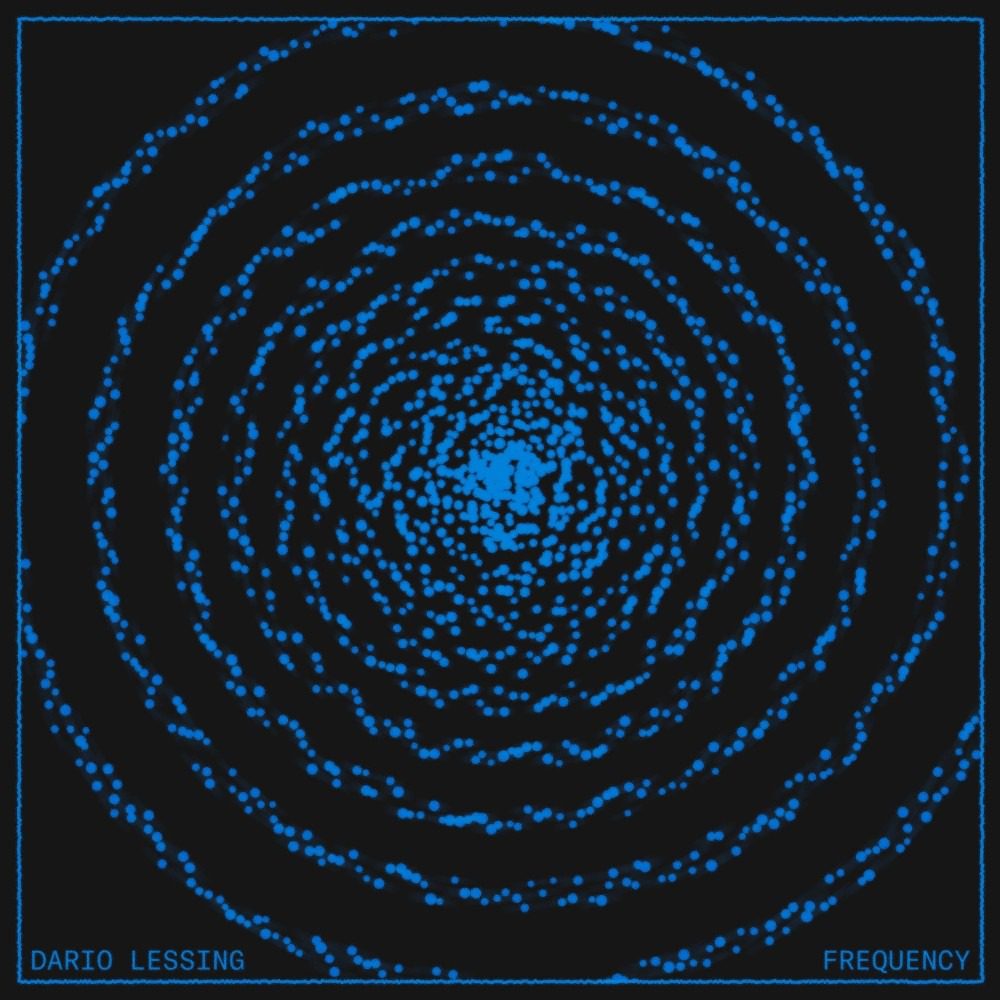 Berlin-based musician Dario Lessing teams up with singer James Chatburn for his new release titled “Overflow.” The record is a solemn piano-laden piece that dives into human emotions and its varying degrees. The backdrop is as cinematic as they come with its gradual build-up alongside Chatburn’s commanding vocal runs.

“Overflow” is taken from Dario Lessing’s forthcoming LP Frequency. The two Berlin-based artists have worked together before on many occasions and “Overflow ” is the result of one of the many jams they had together:

Since his first release via Deutsche Grammophon in 2019, it has been turbulent for the Berlin native piano virtuoso, producer, and singer Dario Lessing: with an eclectic mix of beautiful piano pieces (DNA I), collaborations with other producers (Robot Koch, Andrew Applepie, AK and more) and alternative pop projects (Better Days EP with Rezar premiered on COMPLEX), his online following grew from zero to almost one million monthly listeners and he got known as one of Berlin’s most hopeful new talents in the realm of neo-classical music. Lessing represents a new breed of self-made artists and producers that collaborate without musical or geographical borders.