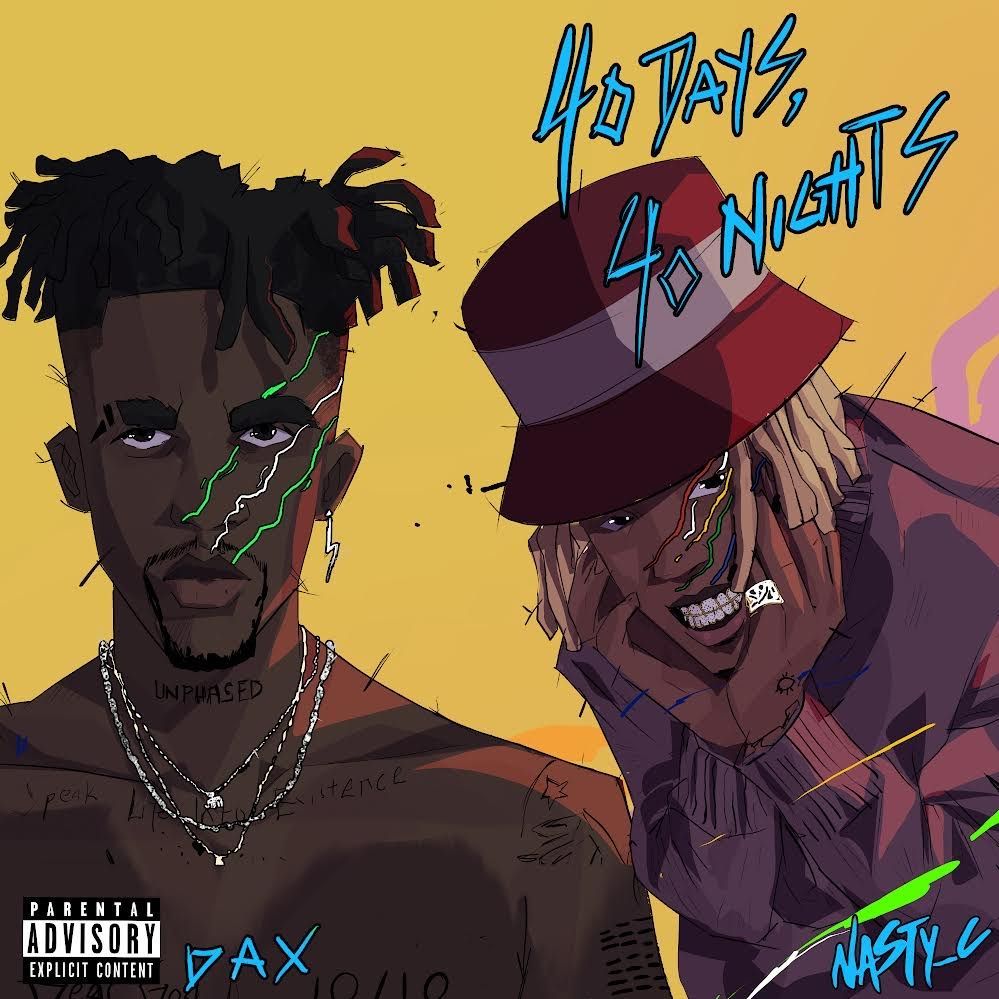 Dax links up with South African emcee Nasty C for the reflective single “40 Days 40 Nights” which serves as the second single from Dax’s forthcoming debut album. Over Lexnour Beats‘s somber and booming trap backdrop, Dax pours his frustrations on wax and sets off to find his true purpose leaving all the doubters and naysayers behind. Nasty C also adds his 2 cents as he reminds listeners that he has paid his dues and no one can take his destiny away from him.

The visual shot by Logan Meis and Aser Santos Jr is engaging and captures various facets of Dax as he maneuvers through different spaces where he feels unappreciated till he finds his own way out. It is a solid blend of performance shots and eye-popping set pieces that continues Dax’s visual aesthetic.