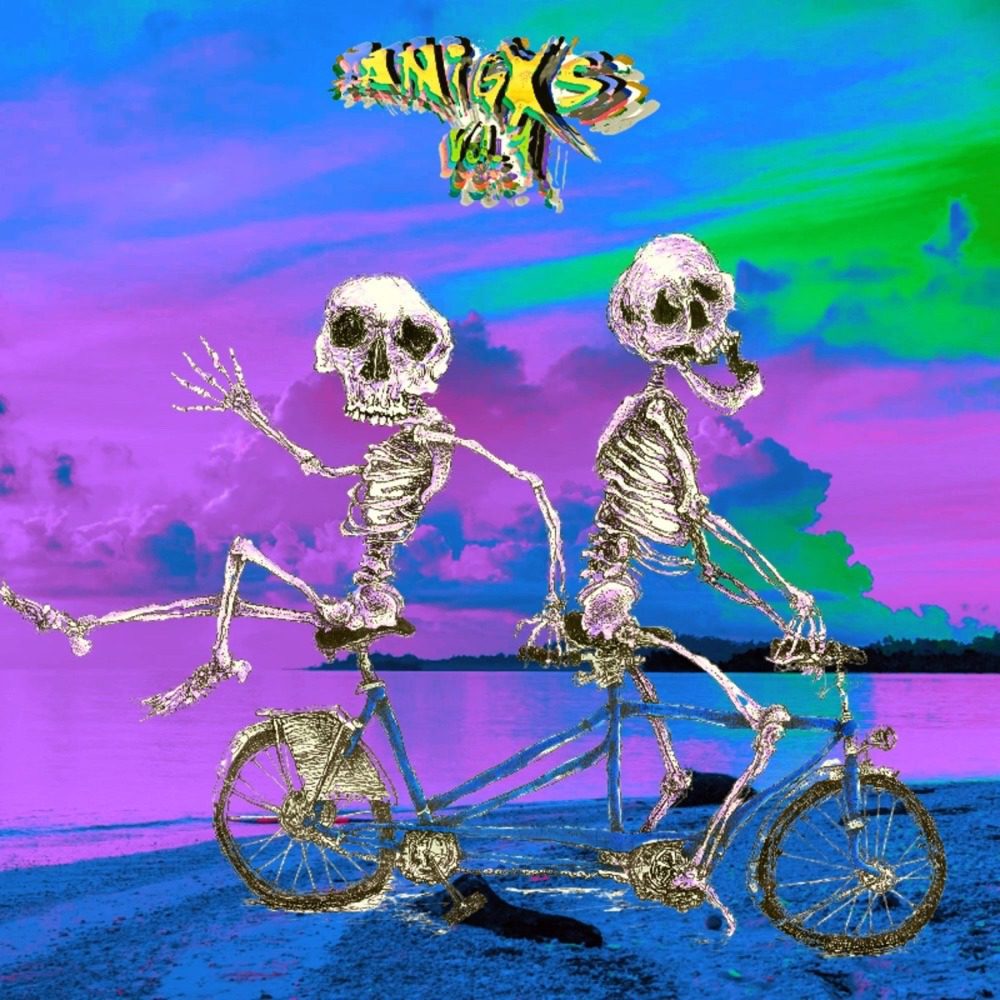 Elsrxb is a Spanish teacher/producer who caught our ears with a couple of joints from his new project.  The songs in question “VULTURES” and “NECKS” are taken from his conceptual mixtape which focuses on social justice, mental wellness.

The first cut “VULTURES” is a collaboration with Kool A.D. (of Das Racist fame), Quist, Argentine singer Julieta Cavalaro, and producer Code Will. The track has a dark moody piano riff and punchy drum grooves and an ominous vocal sample. It’s quite solid and showcases different rap styles that music lovers can appreciate. This is from Amigos Vol 1, a mixtape / EP that Elsrxb put together that showcases 6 of his former students that are making music.

Get “VULTURES” on  Apple Music, Deezer.

“NECKS” is a somber and reflective track that reflects on police brutality. It features Egypt English, J.See, Bengi $miffy Hamilton, and Knowledge the Kid who share their thoughts on the matter over a laidback and moody production.

elsrxb is a Spanish teacher and part-time hip-hop music maker. in the summer of 2021, he executive produced a mixtape EP (amigos vol 1) that showcases 6 of his former students rapping and making beats, assisted by a number of guest appearances from well-known rappers as well as talented up-and-comers.

Keep up with elsrxb | Soundcloud