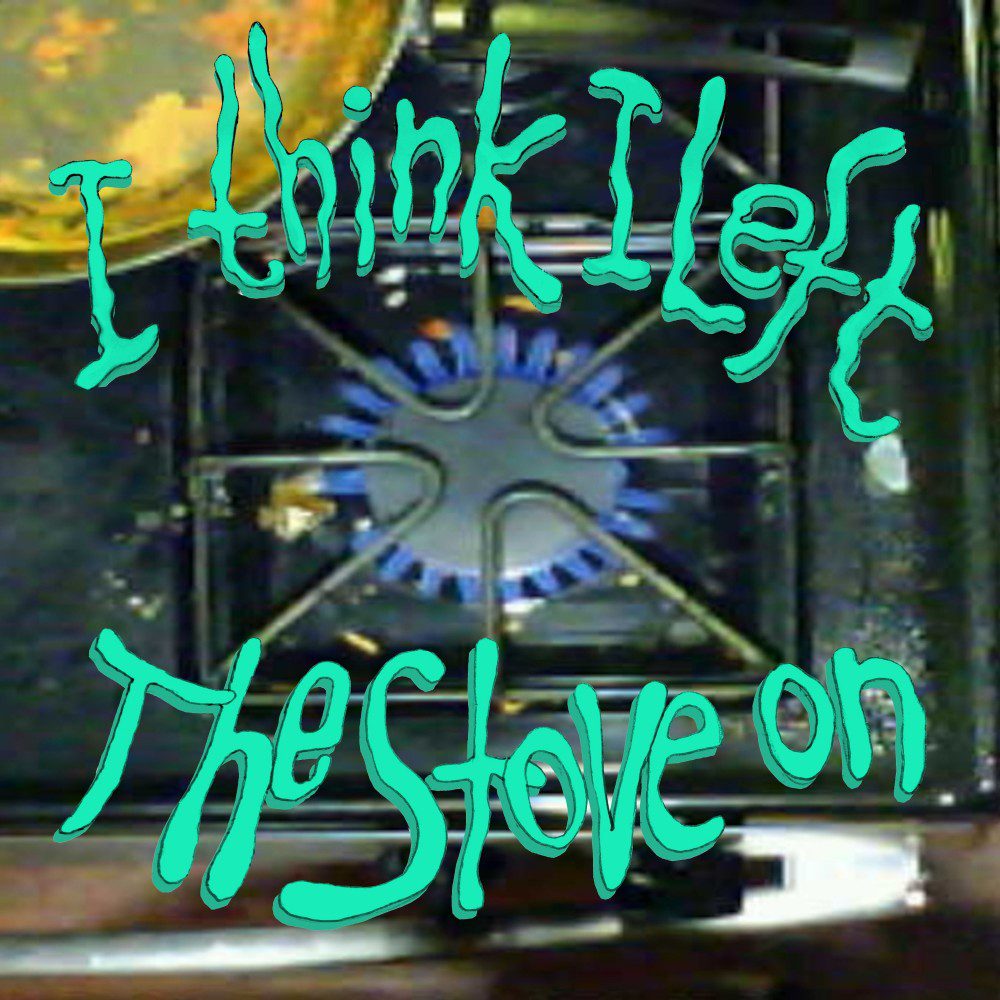 The Houston-based duo, Hotel Ugly, comprised of brothers Mike and Chris Fiscella started out making music during the pandemic lockdown in their parent’s closet. They went on to release their debut single “Shut Up My Mom Is Calling.”  which went viral and they also solidified their live performance locally, across Texas, and soon to be nationwide. Their latest release “I Think I Left the Stove On” got Mike Fiscella, on lead vocals and keys, and Chris Fiscella, on background vocals and bass guitar, as they deliver a blend of bedroom pop infused with some soul.

The boys have just announced that they are going on tour! After their recent sold-out Texas run, the band will be hitting the road and heading west for the first time with bandmembers Raymon Minton on Drums and Chase Harris on keys and guitar to round out the on-stage sound.

Stream “I Think I Left the Stove On” on YouTube, SoundCloud, Apple Music, and Deezer.