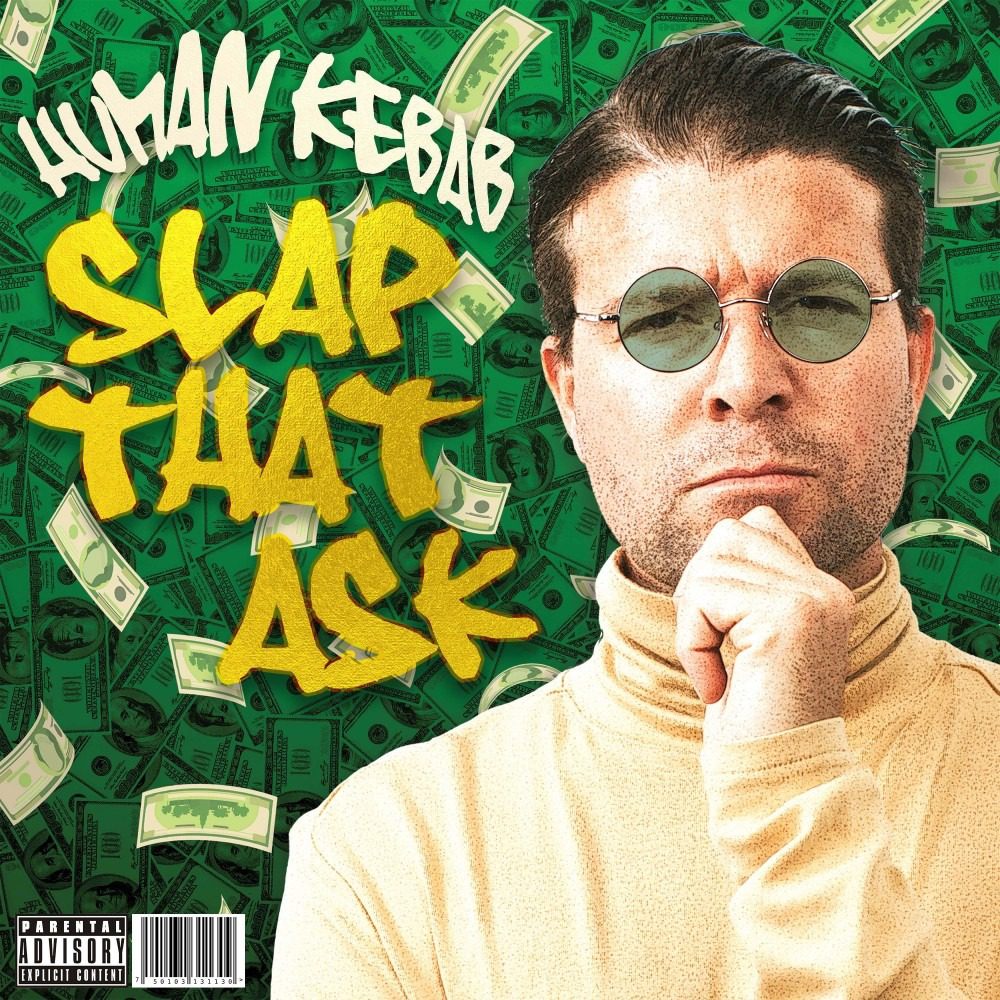 Human Kebab teams up with DJ Croker for this eclectic off-kilter track titled “Pencil Embezzle.” The track produced by DJ Croker is built on a classic drum break and multi-layered sounds that really draw listeners in with its norm conforming style. Human Kebab is also in tow and delivers a stream-of-consciousness type performance that hip-hop lovers would appreciate.

As one half of Toronto, ON’s alternative duo, USS, Human Kebab’s DJ career has taken him across the world over the past decade. When he’s not scratching records while standing on his head on a stage, Human Kebab can be found scouring the world for the best rock and alternative remixes and blending them into his weekly smashup SuperSonic on Mixcloud.